Ishaan Khatter has been roped in to play the titular role in the biopic helmed by Abhishek Chaubey on the life of the Hockey legend Dhyan Chand. Read more. 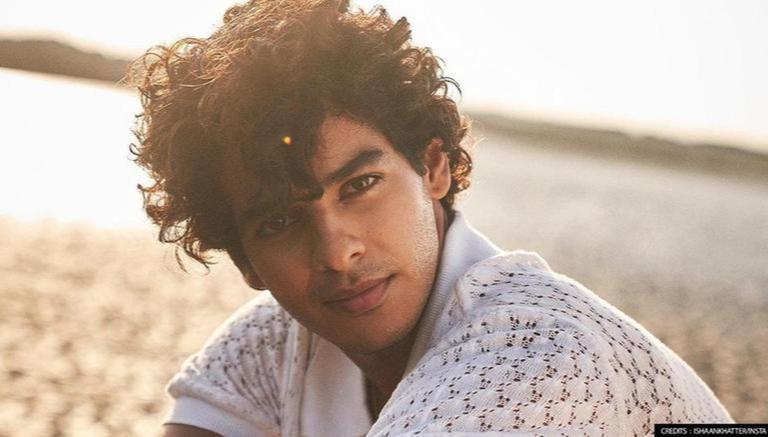 
Ishaan Khatter is all set to star in his first-ever biographical film in director Abhishek Chaubey’s Dhyan Chand biopic. Known for playing charming and boy-next-door roles in movies like Khaali Peeli and Dhadak, the actor has also made a name for himself by demonstrating his incredible athleticism on his social media.

As per a report from Pinkvilla, the 25-year-old actor is roped in to play the role of Major Dhyan Chand in Abhishek Chaubey's forthcoming biographical film. The movie was announced under the banner of Ronnie Screwvala production in December last year as they appeared excited for the movie to go on floors. Sharing the news, they wrote on their official Twitter handle:

''1500+ goals, 3 Olympic gold medals, and a story of India’s pride. It gives us immense pleasure to announce our next with #AbhishekChaubey - a biopic on the Hockey Wizard of India- #DHYANCHAND.''

The announcement created a major buzz among the netizens who were left wondering which bollywood actor will take on the iconic role. Putting an end to the audience's curiosity, Ishaan Khatter was announced to play the role of Major Dhyan Chand by the makers. The report in the website also stated the reason behind the filmmakers' decision saying that the actor was deemed most suitable to play such a historical figure on the screen. Interestingly, Ishaan Khatter had assisted Abhishek Chaubey in the 2016 crime thriller titled Udta Punjab.

Although the actor has agreed to be a part of the movie, he is yet to make it official by signing the contract. The sources also revealed that the project is expected to go on floors next year. This deal would mark another collaboration between Khatter and Ronnie Screwvala production. The young actor is also featured in Pippa alongside Mrunal Thakur and Priyanshu Painyuli.

The young actor made his debut in Bollywood as a lead in the 2017 drama Beyond the Clouds. Movies like Dhadak and Khaali Peeli contributed to his fame in the industry. Along with Pippa, the actor is currently busy shooting his forthcoming film Phone Bhoot.