Actor Jacqueline Fernandez, who had recently moved into her new house in Mumbai, has recently shared a few pictures of the same on Instagram


It was revealed a few months ago that Bollywood actor Jacqueline Fernandez had moved into her new home in Mumbai. While the actor has remained silent about her new house ever since, she recently shared a glimpse of how it looks. Known for being among the active film celebrities on social media, Jacqueline posted a few pictures of her house in her recent Instagram stories. The pictures show the various corners of the house and some of them also feature the pet cat of the actor.

Jacqueline Fernandez shares a peek into her new home

While Jacqueline has generally refrained from sharing the pictures of her house on social media, her new Instagram stories show several glimpses of her new home. The first picture shows a view of her kitchen, while the second has captured her cat sitting on the kitchen sink from a distance. The next picture shows a close-up of her cat being seated on the sink, while looking straight at the camera. The final picture shows a glimpse of her bedroom, with her cat going to sleep on her bed. Jacqueline simply wrote on the picture, “Bedtime”. 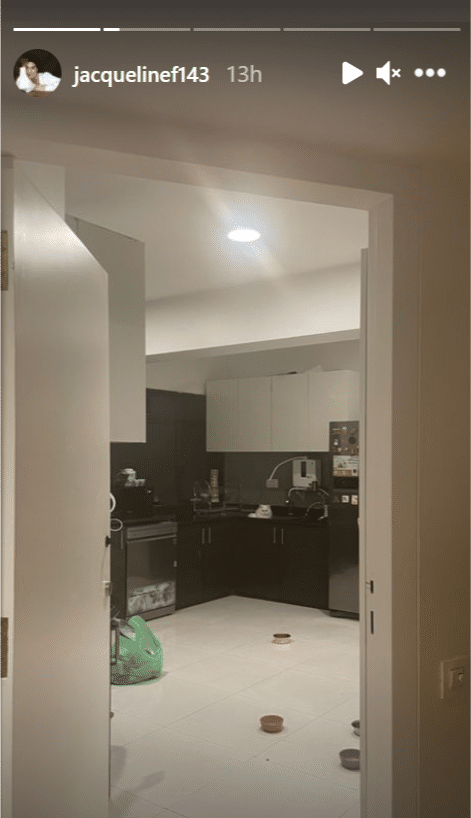 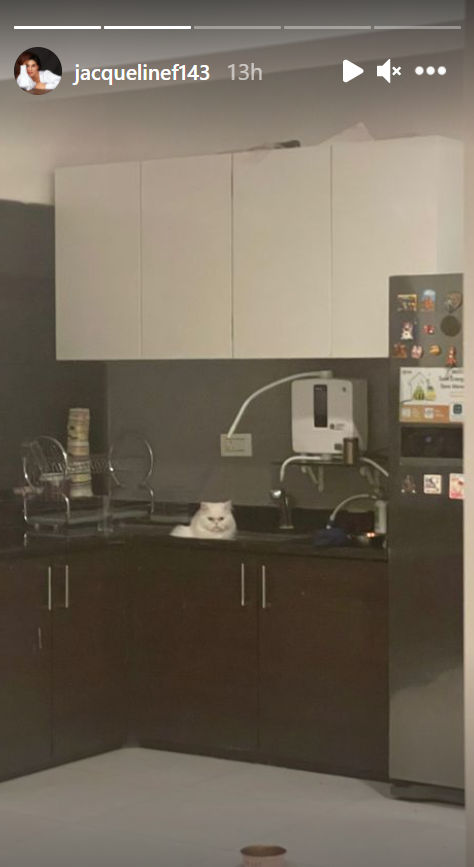 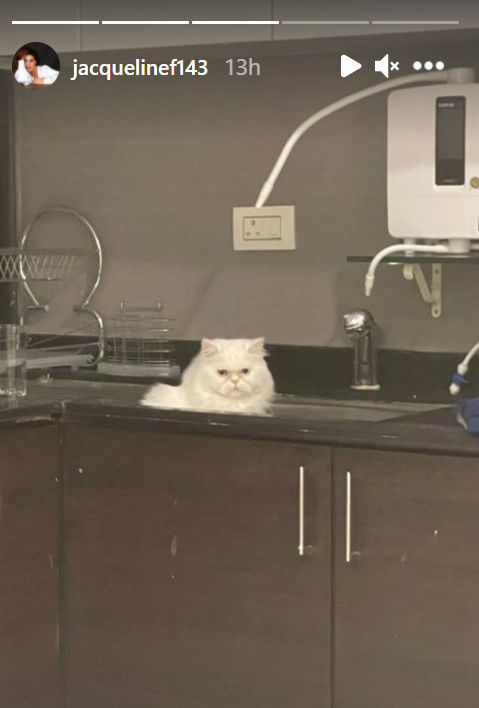 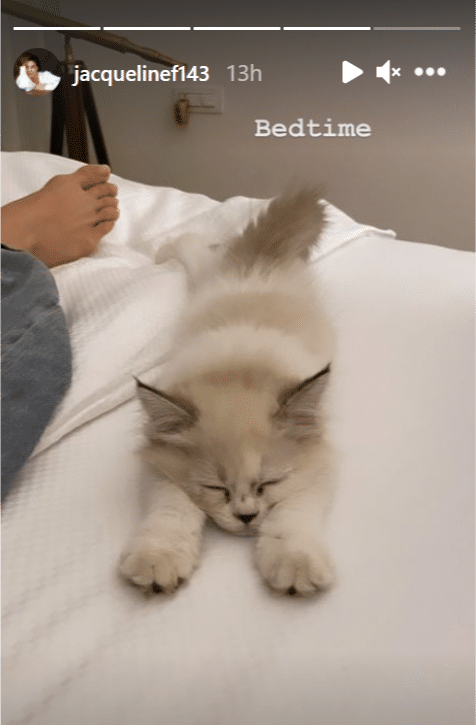 While the news of her shifting to this house started doing rounds, it was revealed that she had moved in a Juhu neighbourhood in Mumbai, by Bollywood Hungama, which is considered to be among the finest localities in the city. The flat was previously said to be owned by another Bollywood actor Priyanka Chopra. The flat has a whopping rent of nearly Rs. 6.78 lakhs. The area is also said to be a locality where a number of other film personalities reside.

The current price of Jacqueline Fernandez’s home is about Rs. 7 crores, as per a report by DNA. The flat has a total of five bedrooms, an outdoor oval balcony, a sea-facing view and other aspects that add to its valuation. Priyanka Chopra used to previously reside in the flat. However, she moved out after getting married to pop star Nick Jonas and the couple purchased a mansion in Los Angeles. The house was said to be empty for a brief period before Jacqueline eventually moved in.