Actor Kangana Ranaut who has wrapped up the shooting of her next spy thriller Dhaakad in Budapest, set the hearts fluttering with her looks in the wrap-up party 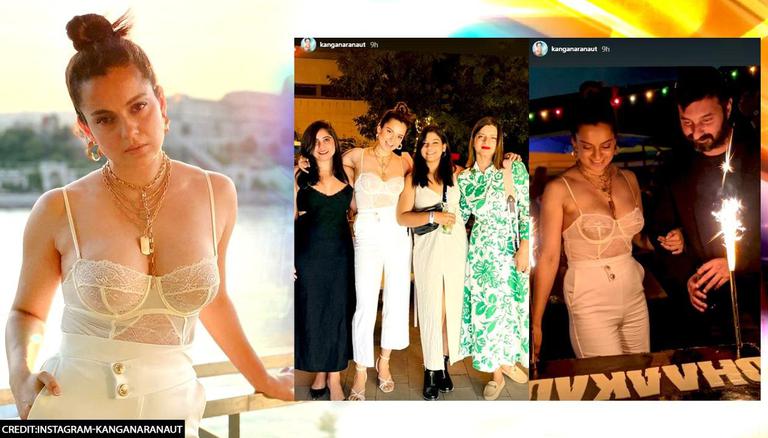 
Actor Kangana Ranaut who has wrapped up the shooting of her next spy thriller Dhaakad in Budapest, Hungary, set the hearts fluttering with her looks in the wrap-up party. Organised by her director Razneesh Ghai, the party was attended by the entire crew and Kangana’s sister Rangoli Chandel. Kangana took to her Instagram stories and shared some stunning pictures of her look from the film’s wrap-up party.

Inside Kangana Ranaut's wrap up party for Dhaakad in Budapest

In the pictures, the Manikarnika star can be seen posing with her director, producer Sohail, sister Rangoli while thanking them for their support. The videos on her Instagram stories also showed director Razneesh turning DJ for the night as he was playing some peppy tracks for all at the party.

READ | Kangana Ranaut announces wrap of 'Dhaakad', says 'Agni will live in her beyond the film' 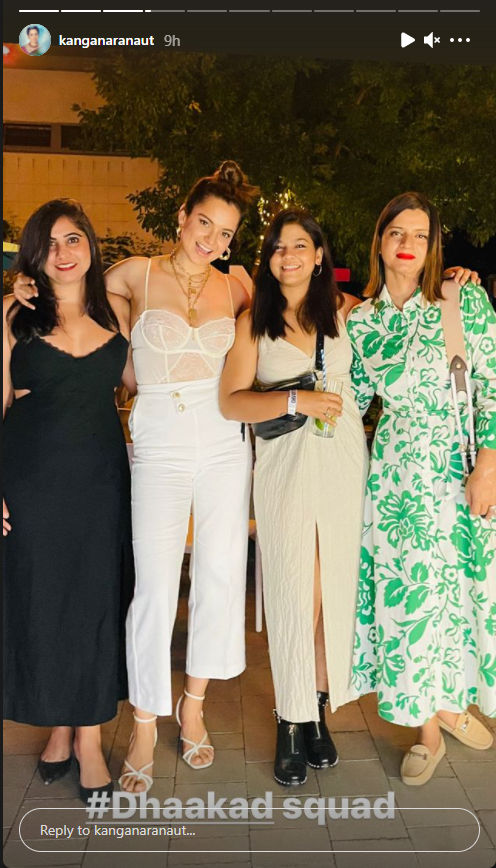 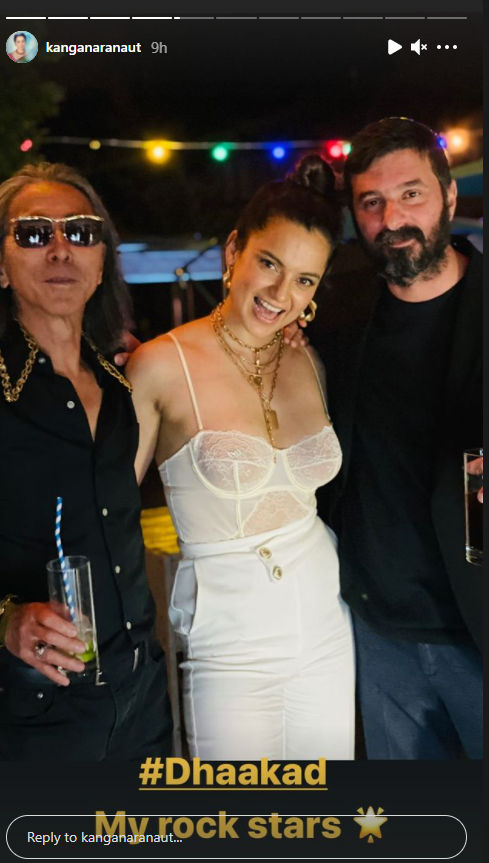 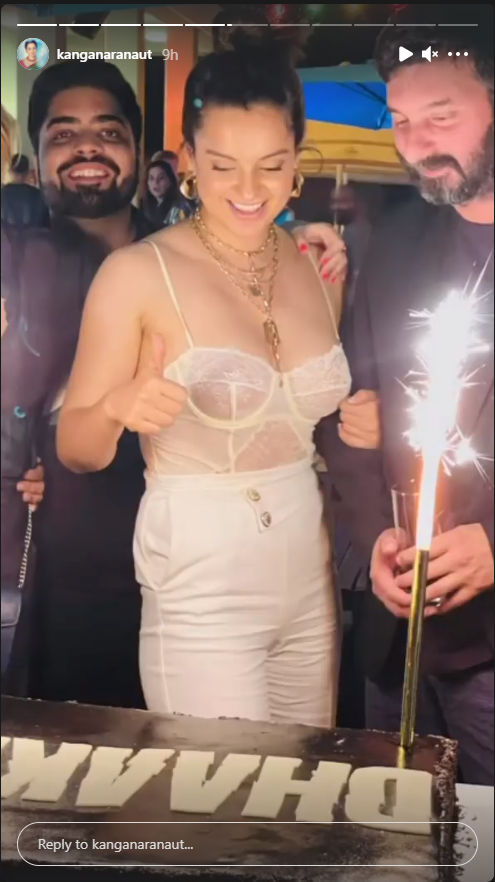 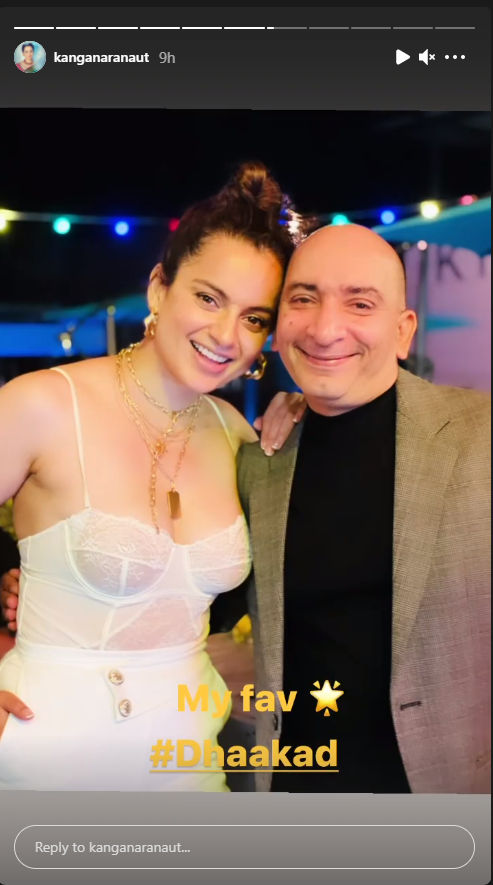 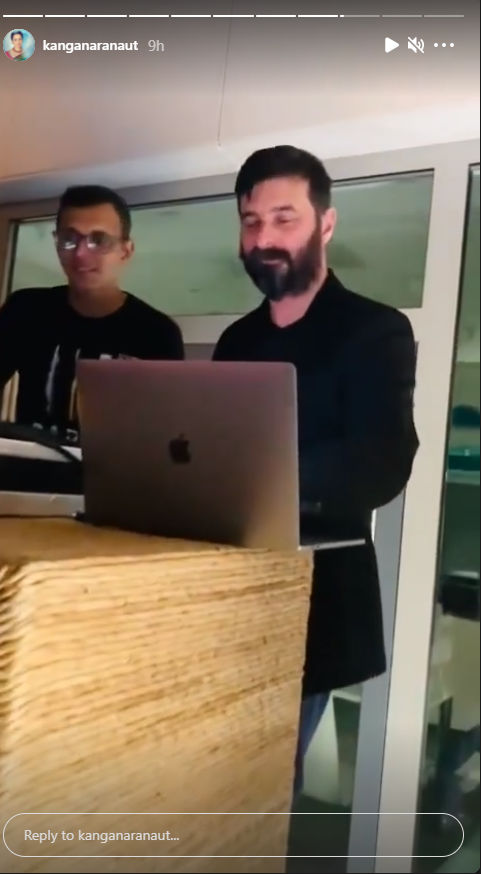 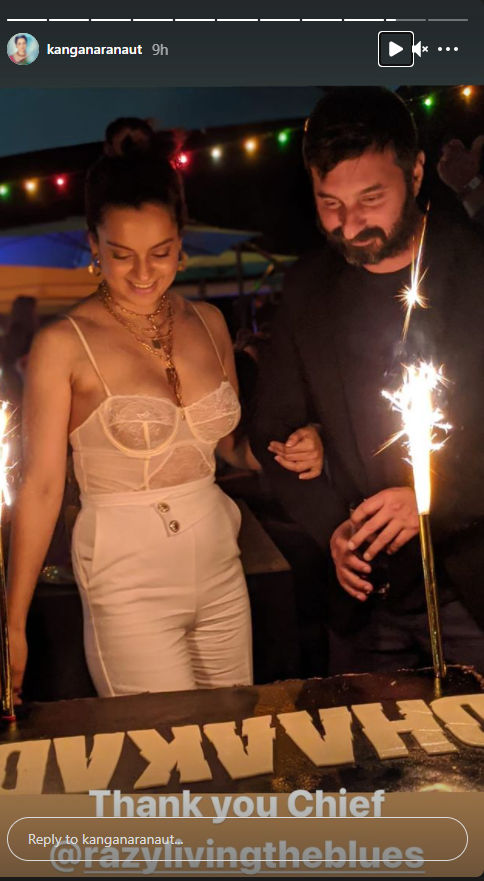 Dhaakad is one of the most anticipated female-led films where Kangana will be seen playing the role of a spy agent Agni. Going by the first look poster of the actor, her character looks ‘fiery and fearless.’ While Kangana is the main protagonist, Arjun Rampal plays the role of the main antagonist, Rudraveer in the movie. While introducing his character poster, Arjun previously said, “Boom Evil has a new name - Rudraveer! An antagonist who is dangerous, deadly and cool at the same time!”

Apart from Dhaakad, Kangana is also gearing up for the release of her biographical film, Thalaivi. The high-edge drama depicts the multiple stages of late former Tamil Nadu CM J Jayalalithaa’s life. Kangana Ranaut will be seen enticing audiences with her retro looks along with an insight into Jayalalithaa’s struggle while rising as a politician of Tamil Nadu. She also has Tejas, Manikarnika Returns, and Emergency in her kitty.