After testing positive for the novel Coronavirus, Kareena Kapoor's official spokesperson issued a statement addressing the party attended by the actor. 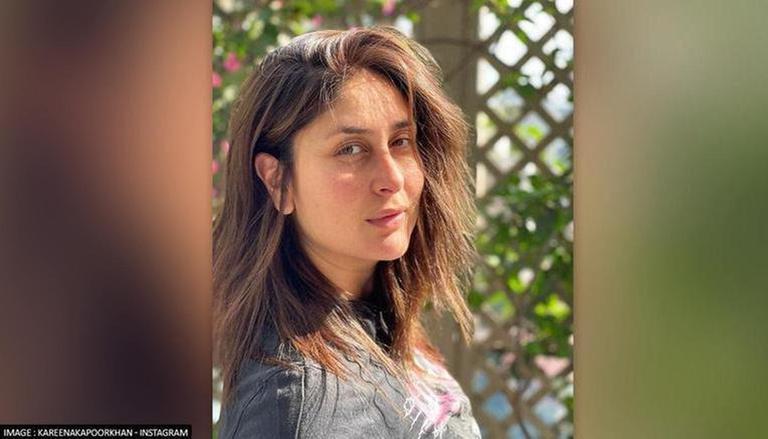 
Actors Kareena Kapoor and Amrita Arora tested positive for COVID-19 days after attending producer Rhea Kapoor's dinner party. Subsequently, the Brihanmumbai Municipal Corporation (BMC) reached out to the duo to get more details about the same and started contact tracing for the people who are at high risks after attending the party. As per ANI reports, BMC claimed that both the actors had violated COVID norms as they had attended several parties. In a new development, the official spokesperson of the actor has now broken the silence over the violation of COVID-19 norms.

Kareena Kapoor's official spokesperson issued a statement addressing the actor and her friend Amrita Arora contracting the virus at an intimate dinner party despite taking precautions throughout the pandemic. They also clarified that the event 'was a small gathering 'to catchup' and 'was not a big party'. They further revealed that there was one person who seemed 'unwell and was coughing'.

As per the statement, the person eventually passed on the virus at the party. They also assured that the actor has taken necessary measures and COVID-19 protocols following the test. Furthermore, they also stated that Kareena Kapoor is a 'responsible citizen' and 'it is not fair to put the blame on her'. Read the full statement here:

READ | Kareena Kapoor pens note on UNICEF's 75th anniversary; 'Honored to be part of your family'

“Kareena has been extremely responsible throughout the lockdown period. She has been careful every time she’s stepped out. Unfortunately, this time she and Amrita Arora contracted covid at an intimate dinner where a few friends had gathered to catch up. It wasn’t a big party as being reported. Among that group, there was one person who seemed unwell and was coughing, and who eventually passed it on. This person should have been responsible enough to not attend the dinner and put others at risk.

As soon as she tested positive she has quarantined herself and is following the necessary precautions and protocols to deal with the condition. It is not fair to put the blame on her and say that she has been irresponsible and let her guards down. Kareena is a responsible citizen and also has the concern and care for safeguarding her family.”