Kabir Singh sensation Kiara Advani was recently spotted outside her dance classes in Mumbai; the actor was seen sporting the casual look

Kiara Advani has been ruling many hearts after Kabir Singh where she was seen essaying the role of Priti. In the movie, she was seen alongside Shahid Kapoor. Apart from her movies, Kiara is also very popular for her fashion. She never fails to give her fans fashion inspirations just as she steps out. Recently, the actor was spotted outside her dance class in Mumbai. Kiara was seen donning an orange printed leggings and a blue sports bra with a stunning denim jacket. The casual look that Kiara pulled off was not something unusual. But what caught everyone's attention was the orange leggings that she was seen sporting. 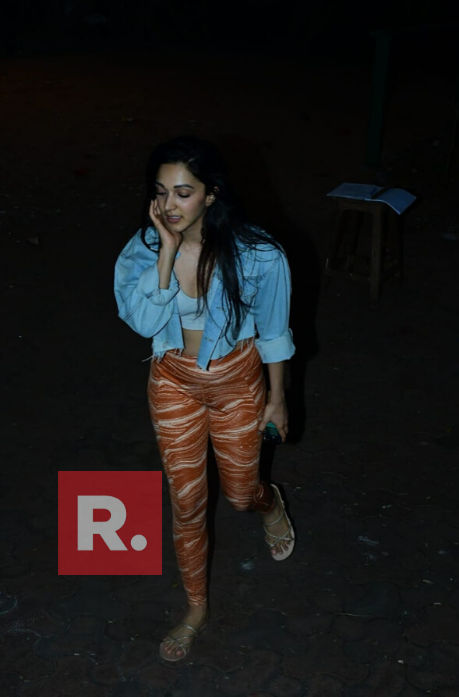 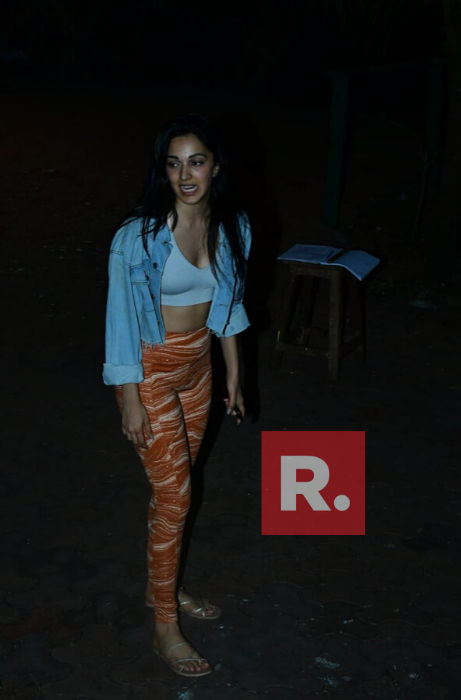 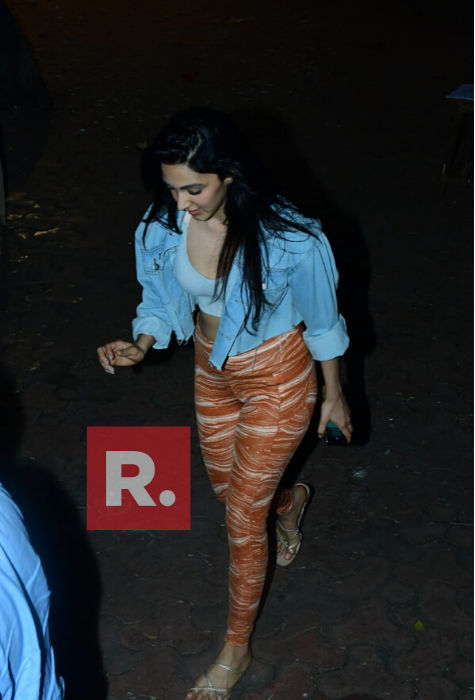 This is not the first time that Kiara Advani is seen sporting the casual outfit. The actor is usually slaying all kinds of outfits but her fans have mostly loved all her casual styles. Kabir Singh actor Kiara Advani has always given her fans outfit goals. Here is a look at some of her casual, traditional and glamorous outfits.

Kiara Advani is currently gearing up for her upcoming movie Good Newwz. The trailer of the movie's trailer was recently launched on YouTube. In just a day the trailer managed to cross 36 million views. In the movie, Kiara Advani will be seen sharing the screen space with Kareena Kapoor Khan, Akshay Kumar and Diljit Dosanjh. Good Newwz is directed by Raj Mehta and bankrolled by Karan Johar's Dharma Productions.

Also Read: Good Newwz Trailer: Akshay-Kareena, Diljit-Kiara - Which Couple Are You Rooting For?