Malaika Arora Says Arjun Kapoor Knows Her Inside Out; Says, 'He Understands Me'

Malaika Arora recently opened about her relationship with boyfriend and actor Arjun Kapoor in the latest episode of 'Supermodel of the Year'. 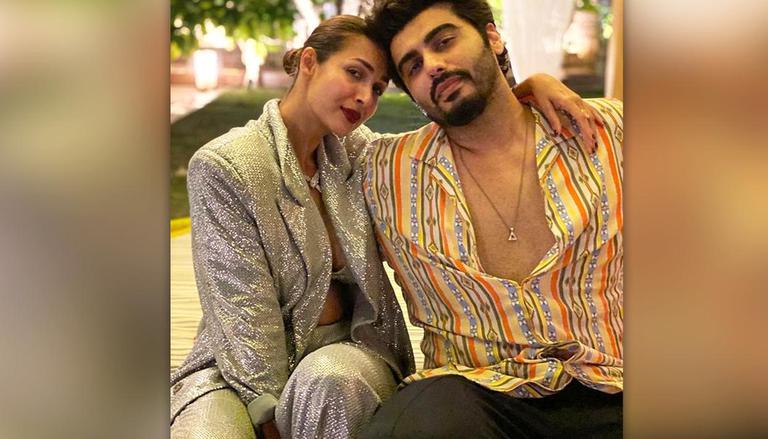 
Malaika Arora recently opened about her relationship with boyfriend and actor Arjun Kapoor in the latest episode of Supermodel of the Year. She said Arjun is that person who understands her and knows her inside out. In a chat with her co-judge Milind Soman, Malaika got all candid about her personal life. From her crushes to the last text message she sent to her boyfriend, she revealed all on the show.

On being asked to name one person who knows her inside out, Malaika named Arjun Kapoor. She said, “I would definitely say Arjun. He knows me, he gets me, he understands me, he annoys me.” Milind also asked her to reveal the last text message she sent Arjun, to which she replied, "I love you too." Further, Malaika asked to list three things that she appreciates in a man, to which she mentioned that a man who gossips is the biggest 'turn-off'.

“I really like a guy who is a little rough around the edges. I like that. Too prissy, chikna, nahi hota (or clean-shaven, I don’t like). Outrageously flirtatious. I like somebody who can kiss really well, and biggest turn-off: a man who gossips,” answered Malaika.

Milind then asked Malaika if she and her partner have this thing where they are allowed one infidelity, and asked to name that person. To which she responded, “Danny Boy. Listen yaar, have you seen him with the little shorts of his coming out of the ocean? Uff.”

The actor and model were also asked to describing the qualities of her Mr Right. To which she commented that she doesn't like 'chikna'. When asked about a female model she has the ‘hots’ for, she named Bella Hadid. She went on to mention Daniel Craig as her insane crush.

READ | Arjun Kapoor shares a 'blast from the past' to wish cousin Akshay Marwah on birthday; see

“I have an insane crush on Daniel Craig. Bond. Because I just know we will bond really well. Female crush, I would say Bella Hadid,” she replied.

Meanwhile, Arjun Kapoor and Malaika Arora made their relationship Instagram-official on his birthday in 2019. Currently, there have been a lot of speculations about their wedding but the couple has refrained from commenting on it. For now, the couple has been painting the town red with their loved-up posts on social media.