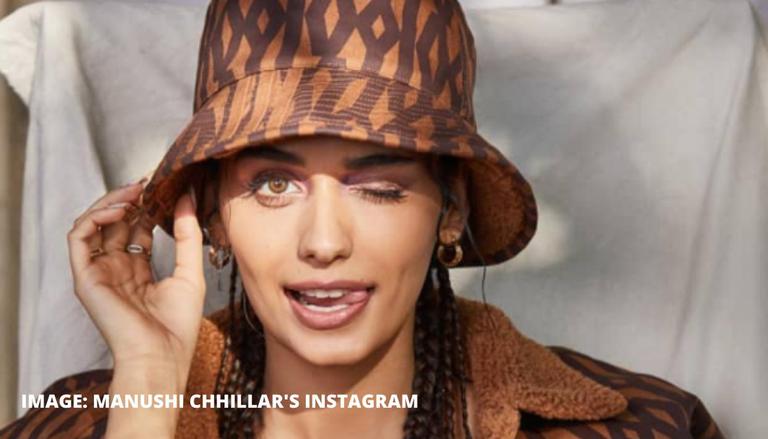 
Manushi Chhillar is the sixth Indian woman to win the Miss World pageant in 2017. She brought the title to India 17 years after Priyanka Chopra. Manushi, who was an MBBS student before entering the pageant, had won FBB Femina Miss Haryana in April of the same year. However, a common question often that arises is -- Is Manushi Chhillar is a doctor? Here is the complete biography of the former Miss World and what happened to Manushi Chhillar's MBBS degree.

Is Manushi Chhillar a doctor?

However, as per Medical Dialogues, Manushi shifted to Mumbai after returning from the pageant. Her parents also moved to the city with her. Manushi filed an application for her migration from Bhagat Phool Singh Women's Medical College in Haryana to a medical college in Mumbai. She successfully received a No Objection Certificate from Pandit BD Sharma University. However, in June 2019, the Medical Council of India Board of Governors refused her application for migration.

READ | Manushi Chillar posts a sunkissed, radiant picture of herself on Instagram; take a look

Manushi Chhillar has been associated with several brands including Adidas. She is set to make her Bollywood debut with the film Prithviraj opposite Akshay Kumar. The film will release on November 5, 2021. It also cast Manav Vij, Sanjay Dutt, and Nikkita Chadha in supporting roles. The film is based on the life of Prithviraj Chauhan and his lady love and wife Sanyogita. The film is being directed by Chandraprakash Dwivedi under the production company, Yash Raj Films. Reportedly, there has been an addition to Manushi Chhillar's movies list. As per a report by Indian Express, Manushi and Vicky Kaushal will soon be working together for a film by YRF.