Nawazuddin Siddiqui: 5 Stellar Performances In Negative Roles By Him

Nawazuddin Siddiqui seems to get in the skin of the character that he plays. Read to know five negative roles that received a lot of appreciations from people

Nawazuddin Siddiqui has become a fan favourite, which can be seen in the over-the-top dramatic roles that he has chosen. He is said to be one of the best actors currently in the industry by critics. The way he portrays his characters in every movie he does is loved by many. The actor was recently seen in Netflix’s Sacred Games 2 as Ganesh Gaitonde. Nawazuddin Siddiqui has done many roles but his negative roles are what the most audiences like. The actor seems to get in the skin of the character that he plays. Read to know five negative roles played by him.

Nawazuddin Siddiqui did small roles in many movies before making it big in Bollywood. Black Friday is said to be a major turning point in his career. He was seen as Asgar Mukadam, of the men involved in the Mumbai blasts. The small clip where Kay Kay Menon interrogates him is not be missed. Even his minor role caught many eyes.

The iconic Faizal Khan played by Nawazuddin Siddiqui received a lot of praises from the audiences as well as the critics. Nawaz portrayed the local gangster naturally. His behaviour, accent and dialogue delivery is said to be one of the best. For this, he received the Special Jury Award at the 60th National Film Awards in 2012. 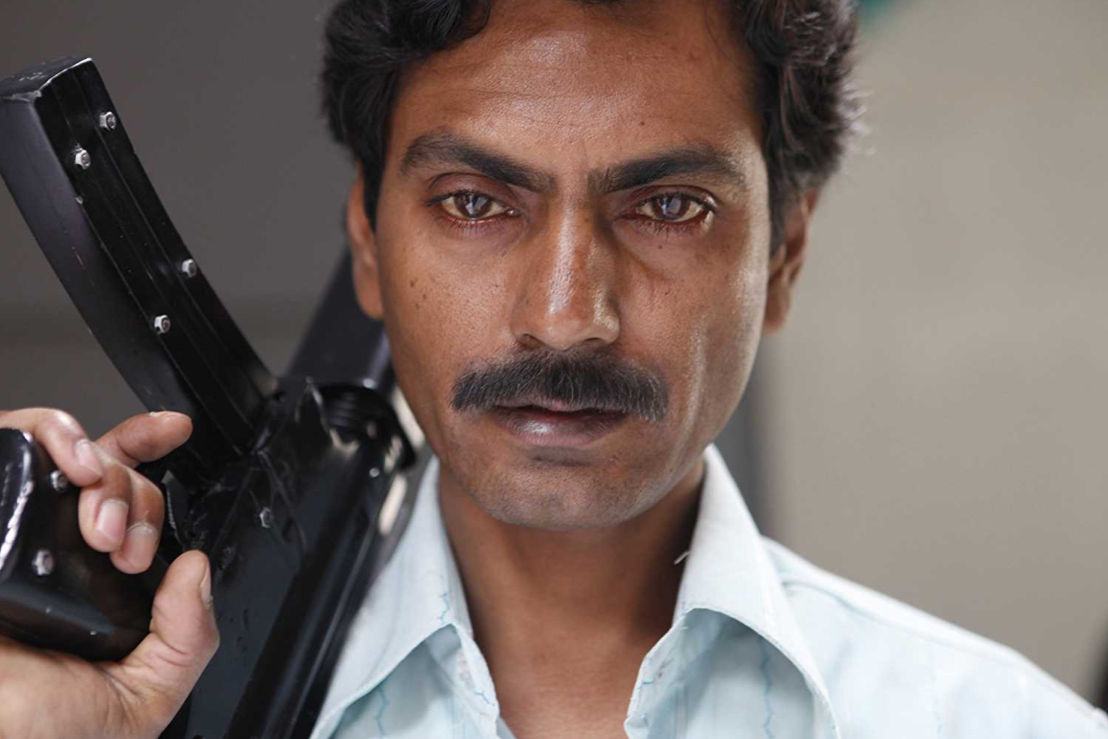 The movie stars Salman Khan, Randeep Hooda and Jacqueline Fernandez in lead. Nawazuddin was seen playing the villain Shiv Gajra. It is said to be his first major role as an antagonist. He became a household name for s role of a psychotic man. His evil laughter in the film is still remembered by anyone who has watched the film. Nawazuddin played the role of a robber, Liak Tungekar. The movie also stars Varun Dhawan, Yami Gautam, Huma Qureshi and Divya Dutta. His rude, heart-warming and funny performance impressed many. He also received several awards for his role. Varun Dhawan also got praises but it was Nawaz who stole the show. 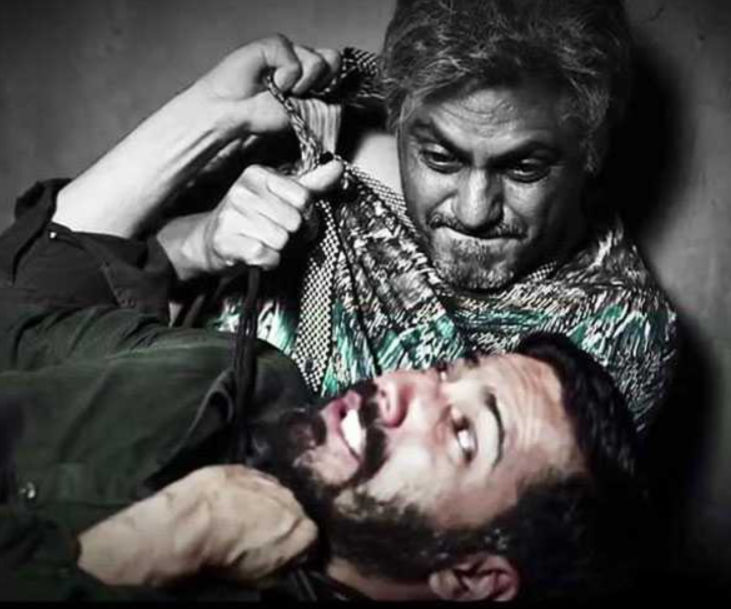 The psychological-thriller gained great attention from the viewers. Nawaz as Ramanna a psycho killer stunned the audiences as well as the critics. As per reports, Nawaz had left home for two days without informing and later hospitalised for a week. He also started speaking his dialogues in sleep. The movie also stars Vicky Kaushal who also received appreciations. Also Read | Nawazuddin Siddiqui: Here Are Some Of The Upcoming Films Of The Actor