Designer Sabyasachi was criticised after he shared a distasteful post on Instagram where he said that a woman who is 'overdressed', 'caked with make-up' and 'armoured with jewellery' is most likely to be wounded.

" Bleeding inside, silently holding on to her pride and dignity, shining for the world, though within her innermost being there is a dark, blinding pain. Take some time off to give her your precious company, heal her with your empathy, because sometimes nothing can replace human warmth. Not even the most precious of jewellery", read an excerpt from his post.

A post shared by Sabyasachi Mukherjee (@sabyasachiofficial) on Jul 5, 2019 at 8:10am PDT

The distasteful post did not go down well with many netizens and drew sharp reactions from social media users. One user said, "This is absolute rubbish, please don't associate your brand with such thoughts and judgements", while another user remarked saying, "Please don't make such blank statements". 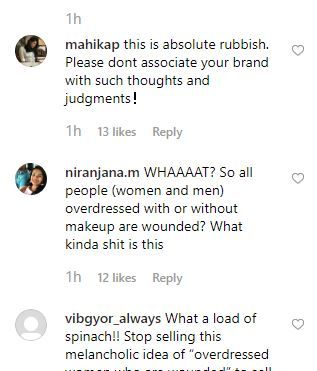 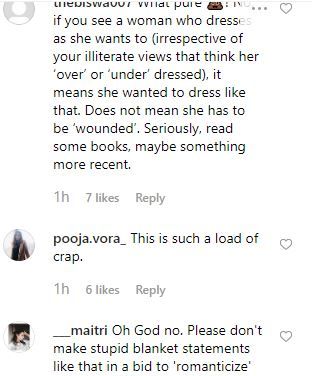 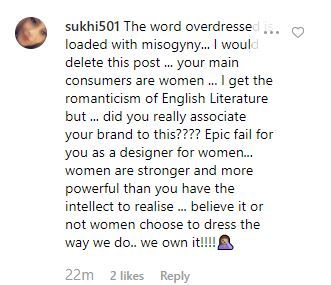 Prior to this, the designer was slammed when he shared a beautiful picture of Bollywood actress Deepika Padukone from the reception. While many netizens were not happy about the actress' fashion choice.

Many naysayers commented on the post and took particular offense to the actress' hairstyle. It was borderline trolling of the famous B-town designer as one compared the look to what Anushka had sported in her reception and called it boring. Some also compared it to Anushka Sharma's wedding look.

The Kolkata-based designer shares a good bond with all celebrities, and in a recent interview, he spilled the beans on how he had told Deepika Padukone when she approached him to make her wedding trousseau, ‘Let’s make something very relatable. So relatable it gets furiously copied. Otherwise, what’s the point’. I enjoy that influence. To know that there are thousands of small factories all over the country copying that look and making the ‘Deepika lehenga’ in different versions,” he said.