On one of the episodes of ‘The Kapil Sharma Show’, Pankaj Tripathi admitted to having stolen his idol, Manoj Bajpayee’s slippers. 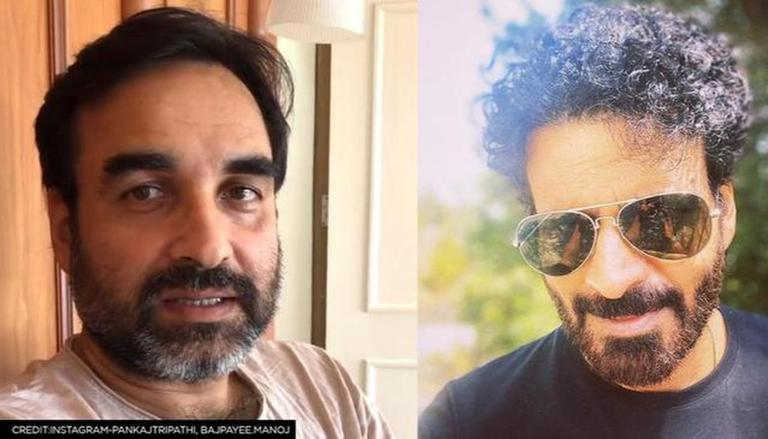 
Pankaj Tripathi celebrated his 45th birthday on Sunday. The actor rose to fame after his role in Gangs Of Wasseypur alongside Manoj Bajpayee. He shared an interesting story of the time when he stole Bajpayee’s slippers and broke down while narrating it on The Kapil Sharma Show in 2019.

In 2019, Pankaj Tripathi made an appearance on The Kapil Sharma Show with his co-star Manoj Bajpayee. Tripathi spoke very highly of Bajpayee and spoke about how much he admired the actor. The Mirzapur also narrated a story of the time when he stole Bajpayee’s slippers from a hotel.

Manoj Bajpayee began speaking about the incident and mentioned that he once stayed in a hotel from where Pankaj stole his footwear. It was revealed on the show that Tripathi worked at the hotel as a kitchen supervisor before he entered the industry as an actor. Narrating the incident, Pankaj Tripathi said that he got a call that Bajpayee was at the hotel. As he used to be a theatre actor back in the day, his kitchen staff told him that he could take any orders Bajpayee placed in his room.

READ | 'Oh My God 2' shoot begins: Pankaj Tripathi and Akshay Kumar to co-lead in this sequel?

When Tripathi finally met his idol, he mentioned that he touched his feet and said, “Pranaam, even I am into theatre.” As he continued the story, The Mimi actor mentioned that Bajpayee left the next day and headed to the airport. However, the Zubeidaa actor forgot his slippers behind. The housekeeping staff told Tripathi about it and the then kitchen supervisor asked him not to submit it, but to give it to him. Tripathi further broke down while speaking about the incident and tried to hold back his tears. He stood up and embraced Manoj Bajpayee, while Kapil Sharma and the audience members gave the duo a standing ovation.

Pankaj Tripathi was recently in the news after it was revealed that the actor’s daughter is part of the BTS ARMY. He had mentioned that she does not watch any Indian actors but loved the famous K-Pop group. BTS consists of RM, Jin, Suga, J-Hope, Jimin, V and Jungkook.

WE RECOMMEND
Pankaj Tripathi's Birthday: from 'Mirzapur' to 'Ludo', look at his best performances
Manoj Bajpayee sues KRK for criminal defamation, lawyer says tweet 'ruined reputation'
'Oh My God 2' shoot begins: Pankaj Tripathi and Akshay Kumar to co-lead in this sequel?
KRK responds to Manoj Bajpayee's defamation case: 'Can’t save your career by harassing me'
Manoj Bajpayee speaks on acting process; shares how he copes up with anxiety before shoot