Priyanka Chopra recently shared a no-makeup look that caught the attention of her husband, Nick Jonas. He reacted to the photo with a series of heart emoticons. 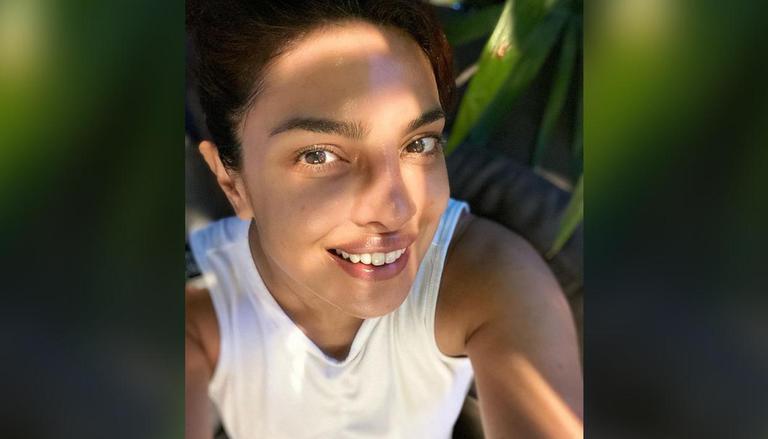 
Priyanka Chopra Jonas enjoys a massive following of over 60 million on Instagram. The actor often shares glimpses from her daily life via the photo-sharing platform. She recently shared a no-makeup look that caught the attention of her husband, Nick Jonas. The Sky Is Pink actor also embraced her moisturised look while sunlight added to her glow.

Priyanka Chopra recently took to her Instagram handle to share a no-makeup selfie. The actor wore a white coloured top in the picture. She was seen being in an outdoor location as she clicked the photo amidst green plants with sunlight falling on her face. In the caption, the Dostaana actor wrote, "That fresh faced feeling. #moisturized ❤️."

Her selfie caught the attention of her husband and American pop star Nick Jonas. He reacted to the photo with a series of heart emoticons. Several other celebrities also reacted to the photo. One of them wrote, "Your caption was my comment 💫," while another one commented "Perfection."

Priyanka Chopra and Nick Jonas are currently residing miles apart due to their work. While the Jonas Brothers member is currently in the US and recently commenced the Remember This Tour, Chopra is shooting for her upcoming series Citadel in the UK.

As Jonas Brothers embarked upon their tour, Priyanka sent a customized cake for them. The cake had a fun picture of the Jonas Brothers with Joe Jonas standing in his hand. Nick Jonas shared a photo of the cake on his Instagram stories. In the story, he wrote, "Thanks Priyanka Chopra. You're the best. Wish you were here." 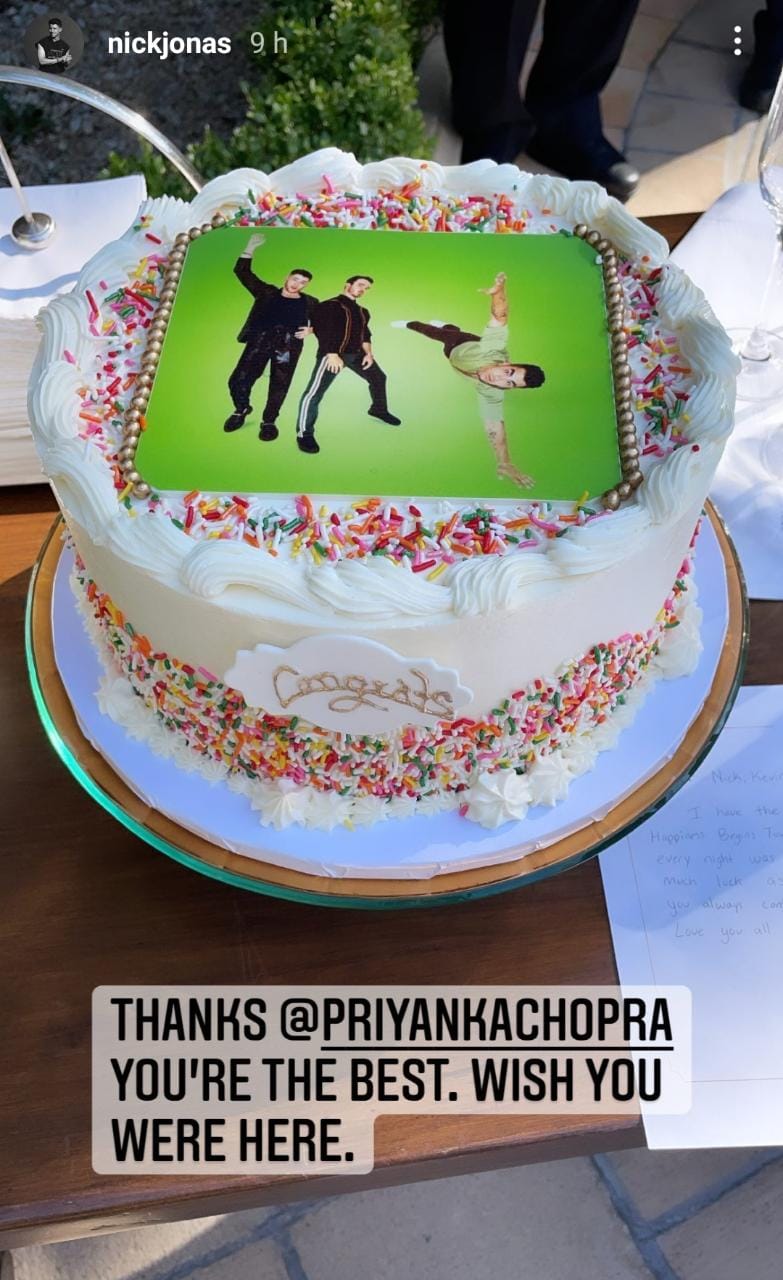 On the work front, Priyanka Chopra has several projects in her pipeline. She is shooting for her upcoming spy thriller series Citadel. The actor will also be seen in Text For You, starring Celine Dion and Sam Heughan in the lead roles. She will also enter the Matrix film series with Matrix 4. One of her most anticipated films is the Bollywood movie Jee Le Zara with Katrina Kaif and Alia Bhatt.