Priyanka Chopra Jonas jetted off to Spain for a shooting schedule of her upcoming series, Citadel. Ahead of the shoot, Chopra received flowers from Nick Jonas 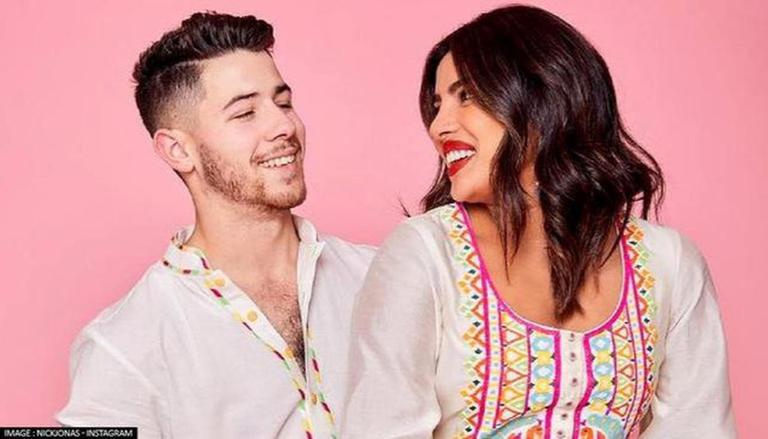 
Actor Priyanka Chopra Jonas, recently, jetted off to Spain for a shooting schedule of her upcoming series, Citadel. Ahead of the shoot, Chopra received flowers from her singer-husband, Nick Jonas. Chopra took to her Instagram handle and gave a sneak peek into the surprise. Take a look. 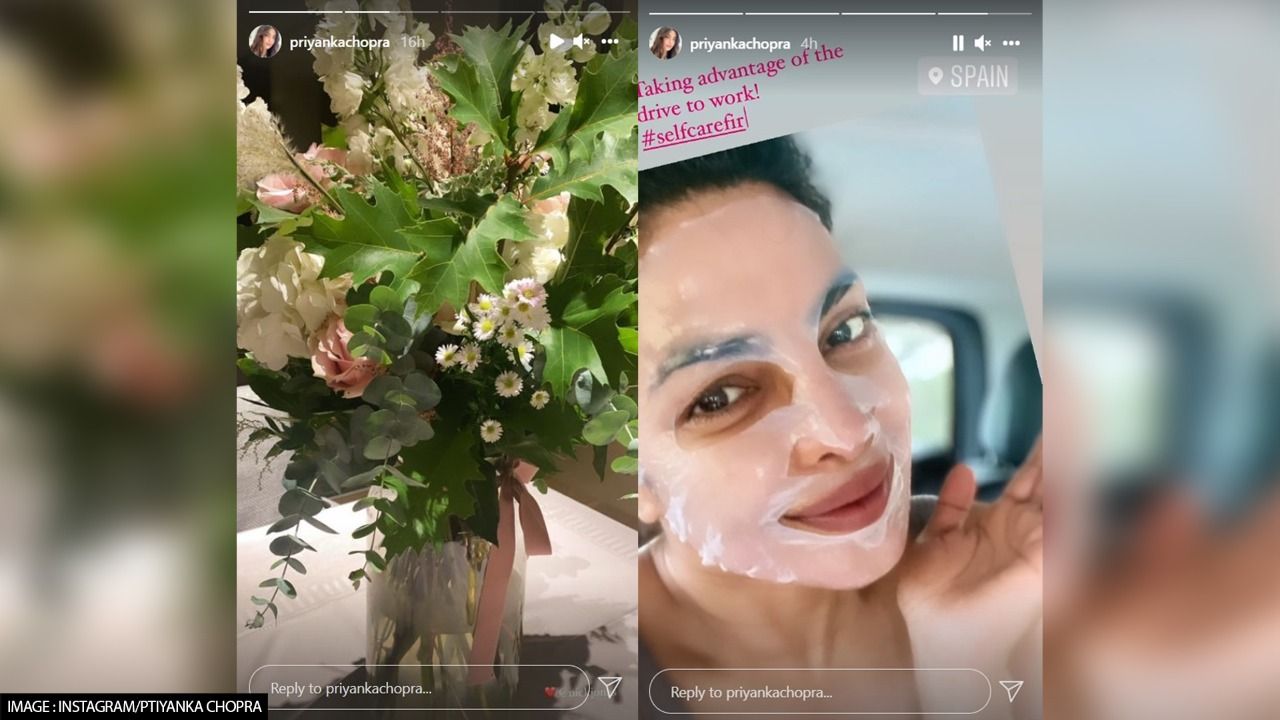 Taking to her IG Stories, Priyanka Chopra Jonas dropped a picture of the bouquet she received from her hubby, Nick. The flowers were placed in a vase. Sharing the picture, Priyanka also tagged Nick and added a heart emoticon.

On Friday, Chopra, who is an avid Instagram user, posted a selfie picture informing her fans that she was on her way to the sets. In the picture, she can be seen sitting in a car with a face mask on. She captioned the picture, "Taking advantage of the drive to work!" adding hashtags like 'Self-care first' and 'Citadel'."

Chopra has been filming for Citadel since earlier this year. The series also features Game of Thrones and Eternals' star Richard Madden. While she has been staying in the UK for over a year now, the actor has been flying to the US to spend time with her husband, Nick. In September, Chopra flew to the US to celebrate Nick's 29th birthday. The celebrity couple came together with their friends for a game of golf and dinner. She had also surprised Nick with a five-tier cake at a Jonas Brothers concert.

Chopra and Nick are all set to team up for an upcoming project. On Thursday, Priyanka took to her Insta handle and announced that they will be producing Broadway show Chicken & Biscuits. She dropped a screengrab of a news report and penned a long note. Chopra captioned the post, "I’ve been an avid admirer of Broadway for as long as I can remember, and the magic that you can only get from a live production has excited me all my life. To be part of the “back of house” of a production like this is a dream come true, and the cherry on top for me is being able to do this with my husband. @nickjonas has been heavily involved in Broadway since he was 7 (it kick started his career), so following his lead on this has been an amazing experience."

She added, "We could not be more proud to join the producing team for Broadway’s newest show, Chicken & Biscuits. @chickenandbiscuitsbway! It is a feel-good comedy that will feed your soul! Nick also recently had the chance to spend time with the incredible cast and crew (jealous!) - swipe. I can’t wait for you to experience this heart-warming ensemble. I hope you’re hungry…"