On Tuesday, June 1, Bollywood actor R Madhavan is celebrating his 51st birthday. On the special occasion, here are some interesting details about his income 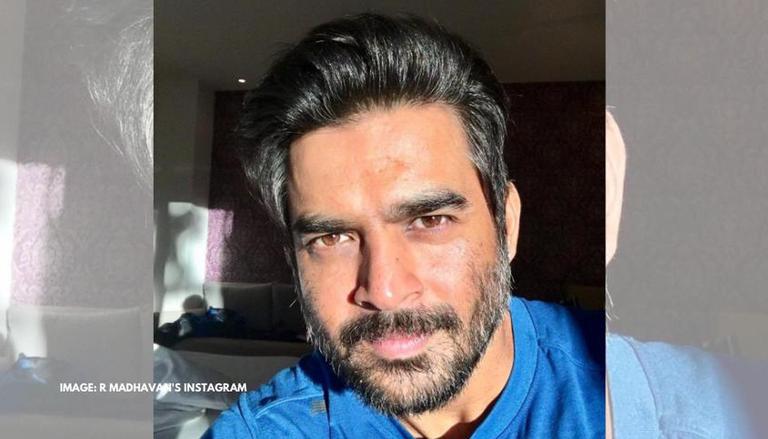 
On Tuesday, June 1, Bollywood actor R Madhavan is celebrating his 51st birthday. In his 2-decade long career span, the actor has delivered memorable performances in movies like 3 Idiots, Rehnaa Hai Terre Dil Mein, Tanu Weds Manu, and many more. Over the years, R Madhavan has become one of the sought-after stars in Bollywood with a loyal fan base. Now, on the special occasion of R Madhavan’s birthday, here’s taking a look at some of the interesting details about the actor’s net worth.

R Madhavan began his Bollywood journey with an uncredited role in the 1996 film Is Raat Ki Subah Nahin. Now, after working in the industry for over 2 decades, the actor has earned a substantial amount of fortune and an online portal CAknowledge has revealed some details about the actor’s earnings. The portal states that R Madhavan’s net worth in 2021 amounts to a whopping 103 crore rupees.

Besides movies, the actor earns from brand endorsements as well, which adds up to his overall earning. Madhavan is an avid automobile consumer and his Instagram profile is a testimony to it. As per the portal, his expensive item list includes a BMW K1600 GTL. The Thambi star also owns an Indian Roadmaster Cruiser whose cost is reportedly estimated to be Rs. 40 lakh.  R Madhavan’s automobile collection doesn’t end here. The actor also rides a Yamaha Vmax that costs around Rs. 24 lakh and a Ducati Diavel as well. Here’s taking a quick look at the exclusive automobile collection of the star that adds up to R Madhavan's net worth in 2021.

READ | R Madhavan's birthday: '3 Idiots' & other films of the actor that rocked at the box office

What is next in store for R Madhavan?

On the professional front, the actor will next in his self-directorial biographical drama, Rocketry: The Nambi Effect. The movie is based on the life of former ISRO scientist Nambi Narayanan, who fought years on end for justice after being falsely accused of espionage. The film is scheduled for release in mid-2021. After launching the trailer of the film in April, the actor met the honourable Prime Minister of India Narendra Modi to discuss his upcoming film.

He describes their meeting as, “A few weeks ago, @NambiNOfficial and I had the honour of calling on PM @narendramodi. We spoke on the upcoming film #Rocketrythefilm and were touched and honored by PM's reaction to the clips and concern for Nambi ji & the wrong done to him. Thank you for the privilege sir”. Take a look at the photos of their meeting below:

(Disclaimer: The above information is sourced from various websites/ media reports. The website does not guarantee a 100% accuracy of the figures)