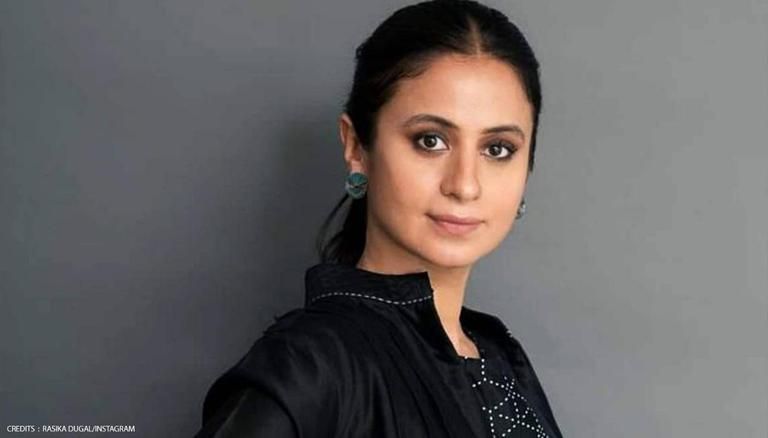 
Recently, actor Rasika Dugal bagged two nominations for her stunning performance in the film titled Lootcase and web series named Mirzapur 2 at the Indian Film Festival of Melbourne (IFFM). Dugal is very happy and excited about the nominations and hopes to travel and attend the festival.. She considers it an honour to have her work noticed by a "discerning jury."

Speaking about her latest nominations at the prestigious Indian Film Festival of Melbourne (IFFM), Rasika Dugal revealed that she is "thrilled" to be honoured with two nominations for the Best Actor category. She stated that she feels "honoured" to have her work recognised by a "discerning jury" and be nominated alongside other talented actors of India. Dugal praised the actors who "raise the bar with each project that they do."

The Out of Love star also wishes to travel to Melbourne as it is one of her favourite cities in the world. She added that she has heard so much about "the beautiful festival." Duggal signed off by saying that she would "love to attend it in person, in better times."

Alongside Rasika Dugal, actors such as Vidya Balan, Swastika Mukherjee, Kani Kusruti, and Rima Kallingal are also honoured with a nomination. The actor has been nominated for the Best Performance (Female)- Series category for her work in Mirzapur Season 2 along with Neena Gupta, Prajakta Koli, Samantha Akkineni, Shahana Goswami and Shweta Tripathi Sharma.

2020's Lootcase is a comedy thriller that is helmed by TVF Tripling fame Rajesh Krishnan. The film is bankrolled by Fox Star Studios and it features Kunal Khemu and Rasika Dugal in lead roles, while Vijay Raaz, Ranvir Shorey and Gajraj Rao are seen in supporting roles. The film premiered on Disney+ Hotstar on July 31.