Sidharth Malhotra may be called one of the hottest actors in Bollywood looking at fans' reactions on his pictures. The actor does have a great body with his six-pack abs and fit physique. In 2007 he was a male health magazine cover model and the only one to appear on it twice. This does not come as much of a surprise given the actor's chiselled body. In Brothers, he had played the role of a boxer and had built his body accordingly. Sidharth always builds his body according to his roles.

Sidharth Malhotra's secret for an athletic body is apparently his affection for football. He reportedly prefers playing football than spending long hours at the gym. He credits his fitness to his personal trainer Satish Narkar. The actor’s workout sets are changed every four weeks by his trainer. His workout sets are planned to maintain his muscular physique but also to keep him light on his feet. Attention is also given to his medical history of a knee injury. Sidharth Malhotra starts his workout with a ten-minute warm-up exercise moving on to cardio and weight training.  Sidharth also likes going for a run and swim twice a week. Besides pull-ups and push-ups, the actor also believes in working on the core and lower back for optimum fitness.

Although Sidharth Malhotra is a non-vegetarian he reportedly makes sure to eat healthily. he prefers dark chocolate which contains antioxidants and is a healthier option. The actor also eats jaggery which he says is a healthy substitute for artificial sugar. Sidharth follows a balanced diet living on organic and home-made food. 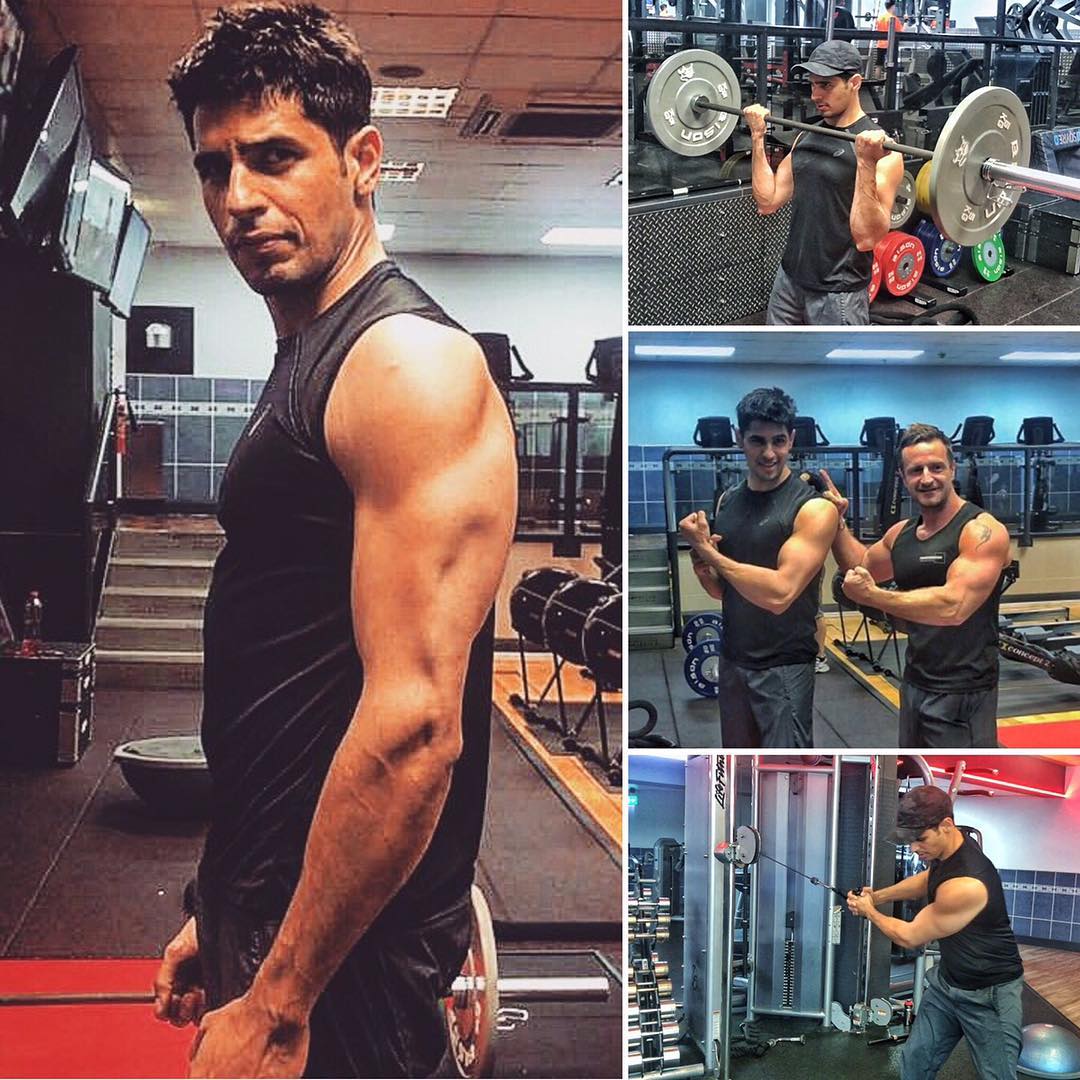 Sidharth has reportedly admitted having a sweet tooth. But he keeps a check on his intake and makes sure to eat sweet but healthy food. He also prefers eating whole fruits but reportedly avoids the juice. The actor does not drink alcohol and neither smokes. He sticks to organic or boiled food.

Sidharth Malhotra’s diet usually depends on his workout. But in general, the actor has a good amount of animal protein and vegetables. He reportedly makes sure to keep an adequate amount of carbohydrate, fibre and protein in his diet. He also reportedly indulges in protein shakes if he is missing out on meals and ensures proper vitamin intake. The actor also believes in keeping the body properly hydrated.

Also Read: Sidharth Malhotra And Alia Bhatt Have No Issues Working Together 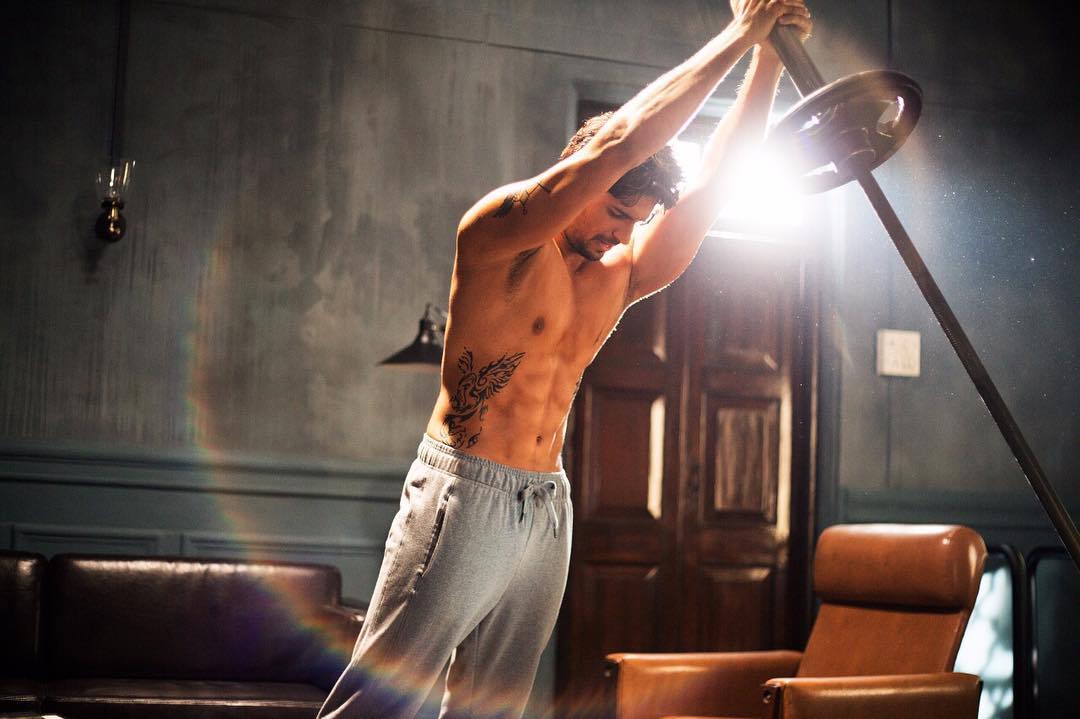 Also Read: Sidharth Malhotra: 5 Looks Of The Actor That Left A Style Statement