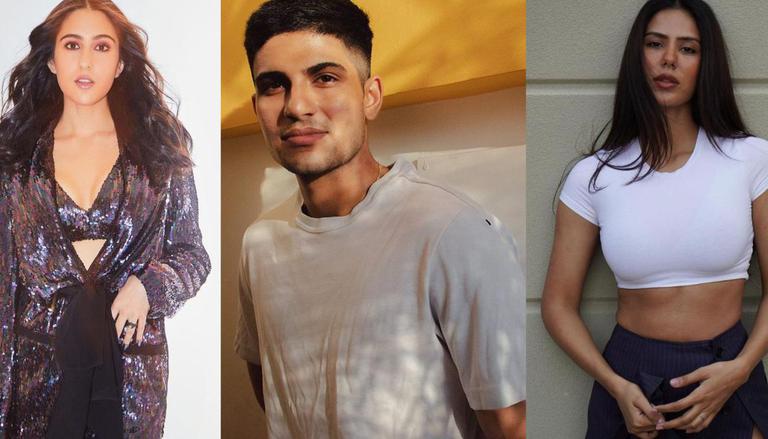 
Sonam Bajwa recently made the internet laugh as she gave a hilarious reply to a tweet on social media on Thursday (January 19). An internet user shared a picture of cricketer Shubman Gill with Sonam and wrote, “Reason behind gill's back-to-back hundreds."

In the picture, Sonam and Shubman are seen shaking hands and smiling while looking at each other. Sonam quoted the tweet and with clever wordplay hinted at Shubman and Sara's relationship, “Ye Sara ka Sara jhoot hai (This is completely false)."

Last year, Shubman made an appearance on Sonam's talk show. When Sonam questioned him about the most physically fit Bollywood actress, the cricketer quickly named Sara Ali Khan.

Sonam continued to enquire Shubman and asked, "Are you dating Sara?" Shubman replied, "Maybe," to that. The host then prodded, "Please give us the whole truth". Shubman added fuel to the dating rumours saying, "I am telling the whole truth. Maybe, maybe not."

Earlier, there were rumours that the cricketer was dating Sara Tendulkar, Sachin Tendulkar's daughter.

Shubman-Sara dating rumours started making the rounds on the Internet after the cricketer was spotted with the actress having dinner at a hotel. The rumoured couple has neither confirmed nor denied the dating reports.

For the uninitiated, Gill's performance Thursday night was the pinnacle of his cricketing career. In a mere 149 balls, he scored 208 runs. With this, he surpassed Sachin Tendulkar's record and became the highest-scoring cricketer against New Zealand and the youngest player to achieve a double century in One Day Internationals.