Mohammad Samad, who played Sushant Singh Rajput's son in ‘Chhichhore’, spoke about his experience shooting with the late actor as the film clocked two years. 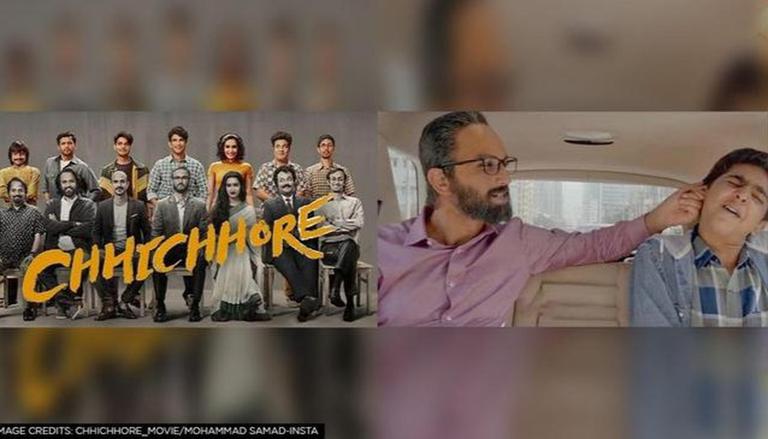 As the film clocked two years, Samad shared his experience of working with Sushant Singh Rajput in an interview with SpotboyE. The youngster mentioned that he enjoyed talking to the actor and often went to his house. He even attended parties with him.

Mohammad Samad told SpotboyE that he has a ‘great bond’ with Sushant Singh Rajput. Sammad went on to mention that the late actor treated him like his own child on the sets of the 2019 film. He spoke about the hospital scene in the film, which required him to wear prosthetics. The actor mentioned that Sushant would take care of him and ensure he was not in too much pain while filming.

Samad further explained that he learnt a lot about acting from Sushant, who taught him with ‘patience and calmness’. After the demise of the much-loved actor, Samad took to his Instagram account to share a still from the duo’s film together. He expressed his shock about the situation and wrote, “It’s Hard To Believe and You left so much Stones Unturned, I have learned so much from You, Still, there was so much to learn, I still can’t believe and I wish GOD grant you highest place in Heaven, ☹️ ☹️ May You Rest In Peace sir!”

Chhichhore was released in 2019 and also starred Shraddha Kapoor, Tahir Raj Bhasin, Prateik Babbar and Varun Sharma. The film got its hands on the National Film Award for Best Feature Film in Hindi. The comedy-drama was helmed by Nitesh Tiwari.