While the trailer for Tanhaji was released today, yesterday Ajay Devgn held a special screening for the film with his friends and costars. But where was Kajol?

The official trailer for Tanhaji: The Unsung Warrior has released today on November 19. This will be the hundredth film of the popular actor Ajay Devgn. A day before the release of the trailer, Ajay, Rohit Shetty and Saif Ali Khan were seen attending a special screening of the film. However, Kajol, Ajay Devgn's wife and co-starrer in Tanhaji, was noticeably absent from the event.

The trailer for Tanhaji shows exciting new snippets from the upcoming film. The movie will be a biographical historic period drama that will focus on the life of Tanaji Malusare, a profoundly skilled military leader in the army of Chhatrapati Shivaji Maharaj. The film's full title is Tanhaji: The Unsung Warrior. Below is the trailer for the movie that was released today.

Yesterday on November 18, 2019, Ajay Devgn held a special screening of the film for his close friends. Images from the event show both Rohit Shetty and Saif Ali Khan attending the event and celebrating Ajay's 100th film. Though it seems that Ajay Devgn's wife Kajol did not attend the event. Below are a few pictures that were taken during the first special screening of Tanhaji: The Unsung Warrior. 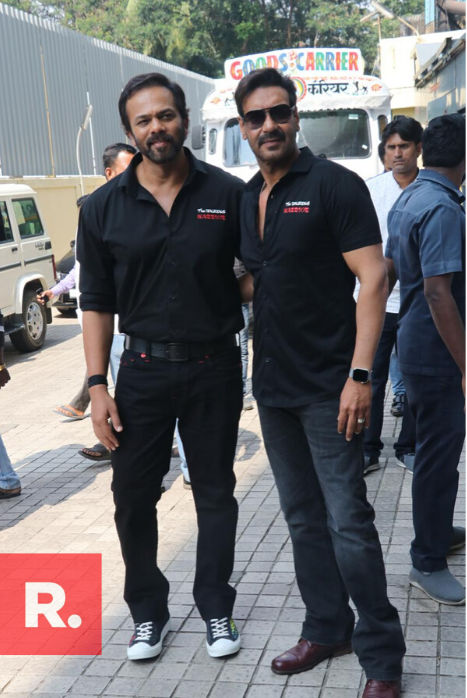 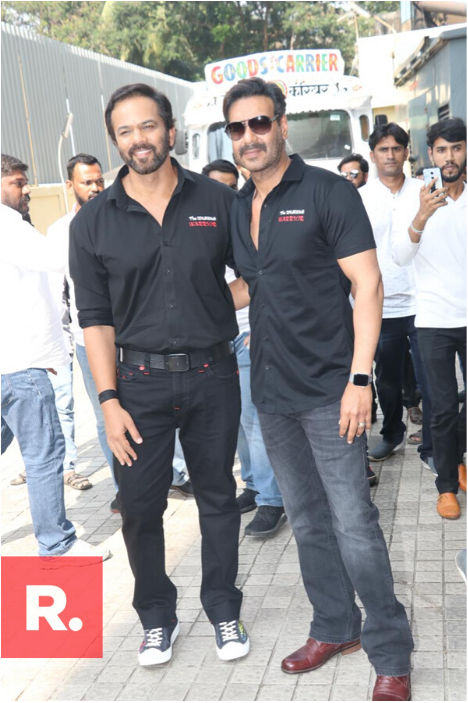 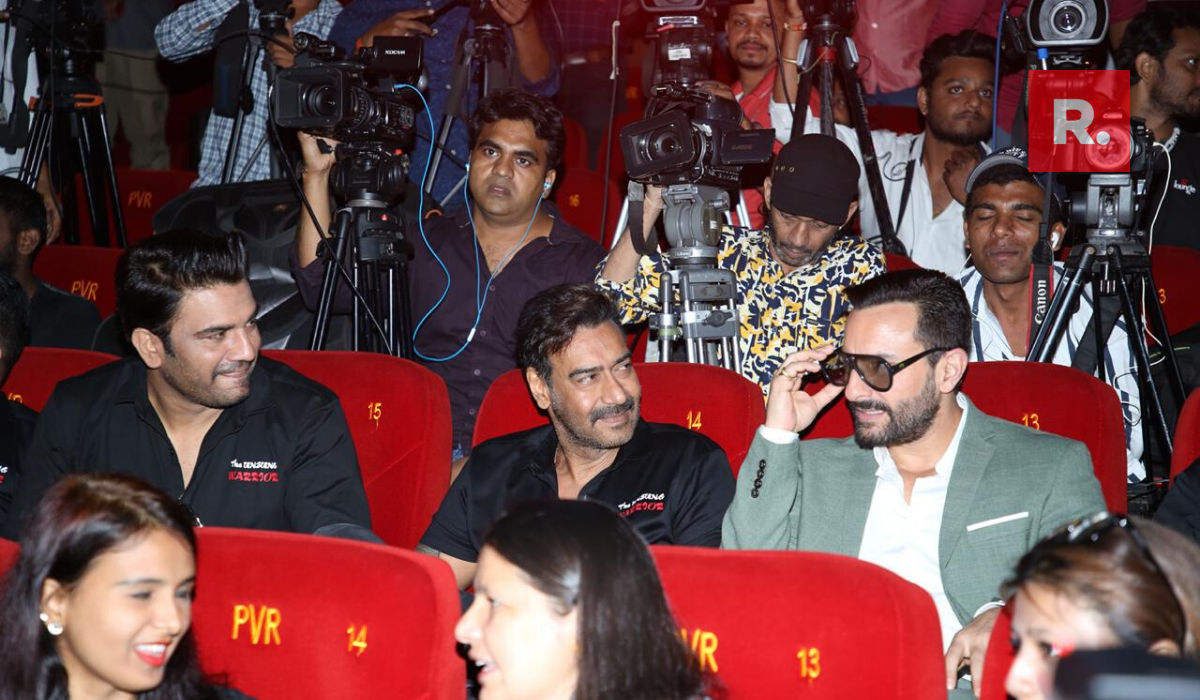 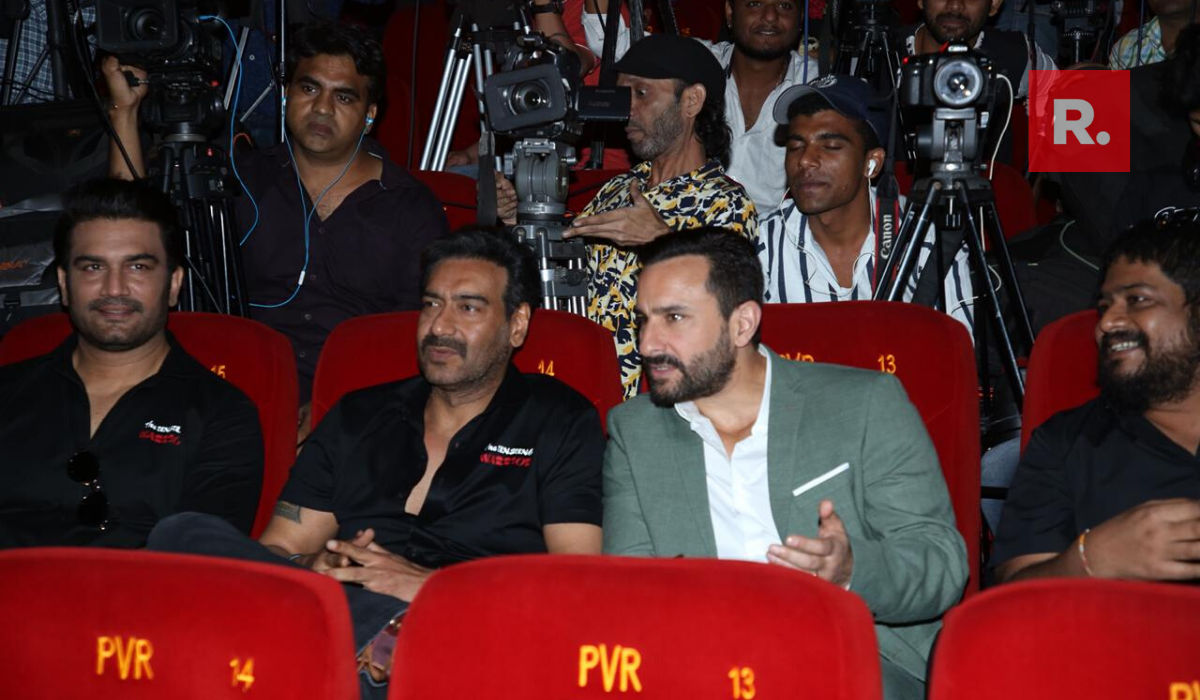 Tanhaji:The Unsung Warrior is directed by Om Raut and produced by Ajay Devgn himself through his production house, Ajay Devgn FFilms. T-Series is also working as a co-producer for the film. The movie will star Ajay in the lead role of Subhedar Tanaji Malusare and will also star his wife Kajol as Savitribai Malusare, the wife of Tanhaji. The movie also features Saif Ali Khan, Sharad Kelkar and Luke Kenny in leading roles. The film was initially set to release on December 27, 2019, but the date was pushed back to January 10, 2020.