Tiger Shroff Admits Getting Inspired By Hrithik Roshan In Dancing

Tiger Shroff talks about who his dancing inspiration has been. In his latest movie, War, he shares the big screen with Bollywood's dancing legend, Hrithik

Tiger Shroff made his debut with Heropanti in 2014 along with another debutante Kriti Sanon. From his debut movie itself, he awed people with his dancing skills, which now is one of his major strengths as an actor according to his fans. Tiger Shroff also loves martial arts as he does Parkour too. Both dancing, as well as Parkour, require exceptional discipline and moving body to a certain rhythm. Tiger Shroff gained a lot of popularity among young adults and teenagers as a great dancer. He has been compared to some of the greatest dancers Bollywood has ever had. 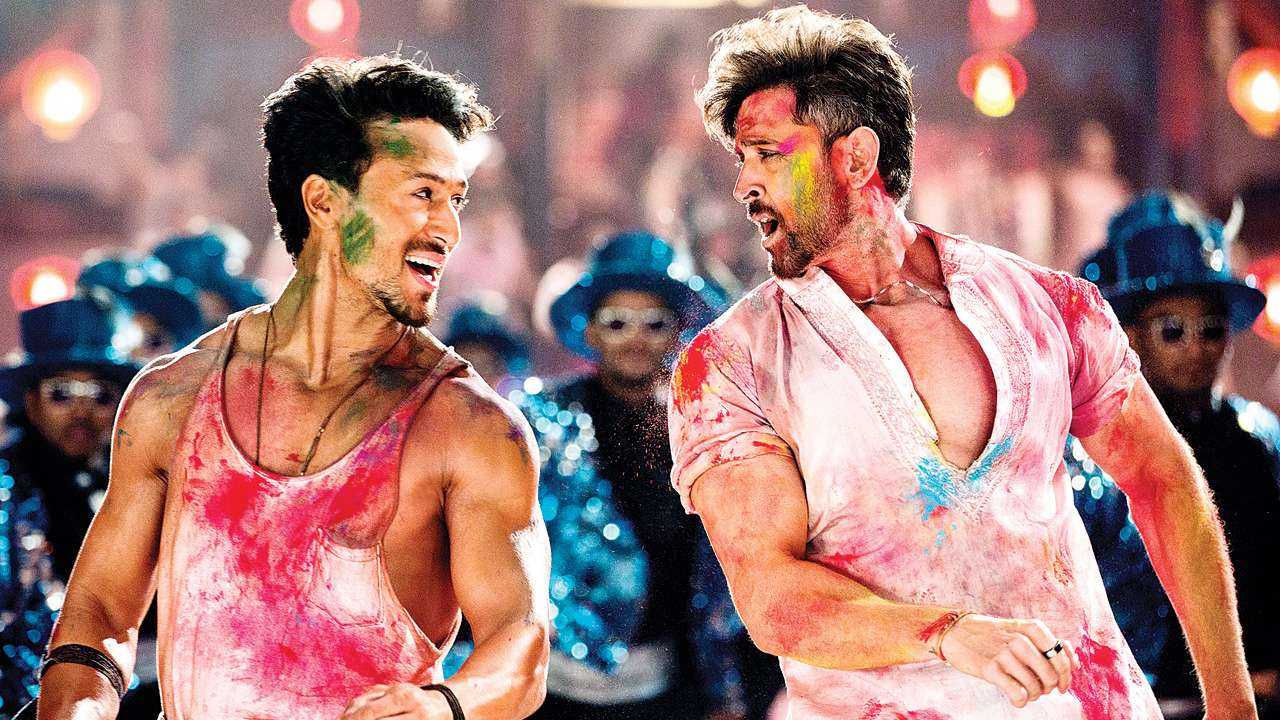 When Bollywood discovered this new dancing star, everyone wondered who he admired and took inspiration from. Tiger Shroff revealed in a media interaction during promotion of his film War that Hrithik Roshan is the superstar who inspired him to dance.

According to an interview to an entertainment channel, Tiger Shroff admitted getting inspired by Hrithik Roshan to dance. Tiger said that Hrithik was my inspiration behind taking up dance. 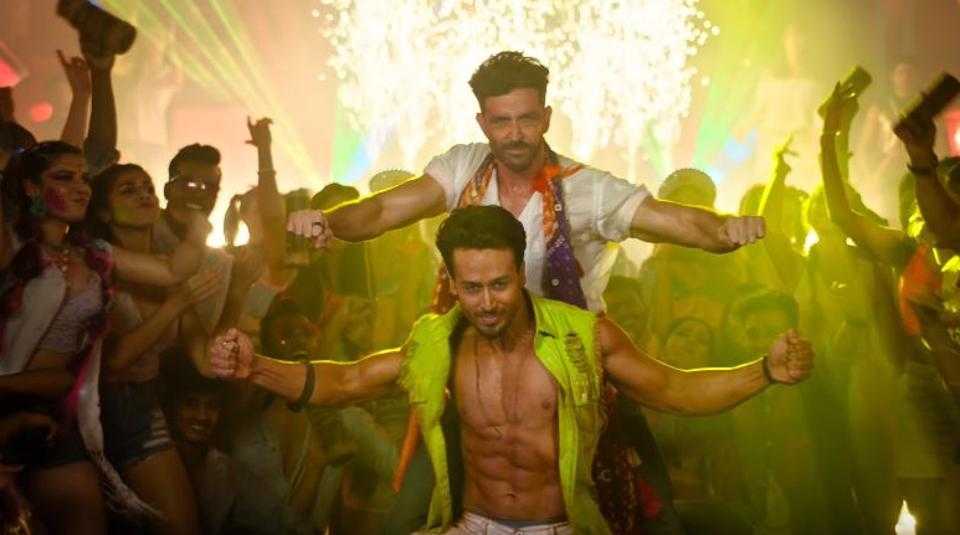 Tiger Shroff felt honoured receiving an award for his debutant role in Heropanti by Hrithik Roshan himself. He matched up to his steps and both danced to the beats of Bang Bang. Tiger Shroff can be seen in many movies performing exceptional dance sequences in Heropanti, Munna Michael, Student Of The Year 2, and more currently, War.

Also Read | Tiger Shroff: Here Is A List Of All The Awards The War Star Has Won 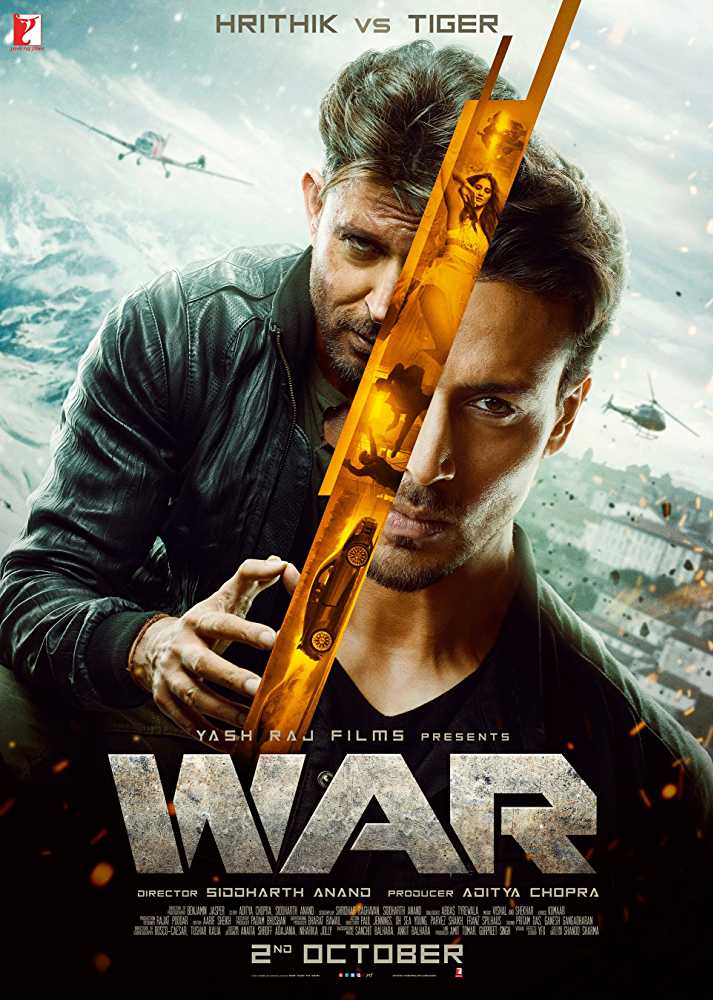 War is an action-filled thriller movie. It has been rocking at the box office. It is the first time that Tiger Shroff and Hrithik Roshan have come together for a movie on the silver screen. The movie is this year’s biggest action-filled thriller drama film. The movie, War has done a total box office business of â‚¹ 228.55 crore in the Indian market.

LATEST NEWS
View all
1 hour ago
ON TAPE: Disha Salian's friend who was allegedly at party tracked down; reluctant to speak
24 mins ago
Richa Chadha showcases her entire mood during the lockdown; see post
55 mins ago
Jacqueline Fernandez says 'can’t wait' as makers announce 'Kick 2' on her birthday
1 hour ago
Sushant's family slams Rhea, slander campaign in 9-page statement; alleges 'brutal murder'
59 mins ago
Kunal Kemmu shares a glimpse of BTS from the poster shoot of 'Abhay 2'