Tiger Shroff recently revealed details about his next film 'Ganpath' which has been creating a lot of anticipation amongst the fans. Have a look at the details. 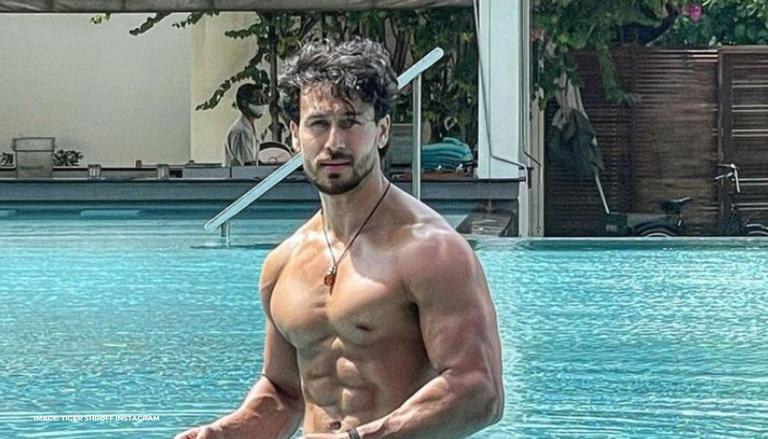 
Bollywood actor Tiger Shroff recently took to social media to hold an interactive QnA session with his followers. In one of the segments, the actor was asked about his upcoming film Ganpath and the updates on its release. The actor shared a still from the film and revealed that the details will be out next week. The actor also spoke on a series of other personal and professional subjects, including his favourite actor, singer, and scenes.

Actor Tiger Shroff has been in the news for quite some time especially for his upcoming projects with include Baaghi 4 and Heropanthi 2. He has lately been working on another action film names Ganpath, which was announced in the year 2020. In a recent interactive session on Instagram, the actor mentioned that details about this film will be made public in the next week. The revelation was made after a fan asked him when the film will hit the theatres as it has been delayed several times in the past.

Tiger Shroff also posted a picture from the film where his character was spotted smoking a cigarette while sitting back on a luxurious leather chair. The image had a silhouette effect as there was a strong beam behind the object in focus. Tiger Shroff was also seen dressed in a casual floral outfit with a contrasting bandana around his neck. Have a look at the details revealed by Tiger Shroff here. 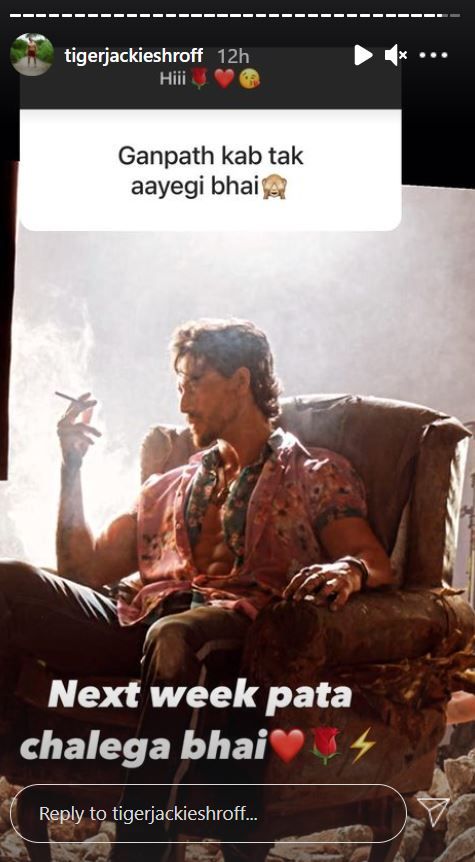 In the fun question and answer session, actor Tiger Shroff also answered a few questions regarding his personal choices. He revealed in the session that he is a huge fan of Madhuri Dixit and also tagged her as his favourite actress in the film industry. Tiger Shroff also shed some light on his love for the late pop king, Michael Jackson, who is also his favourite singer of all time.