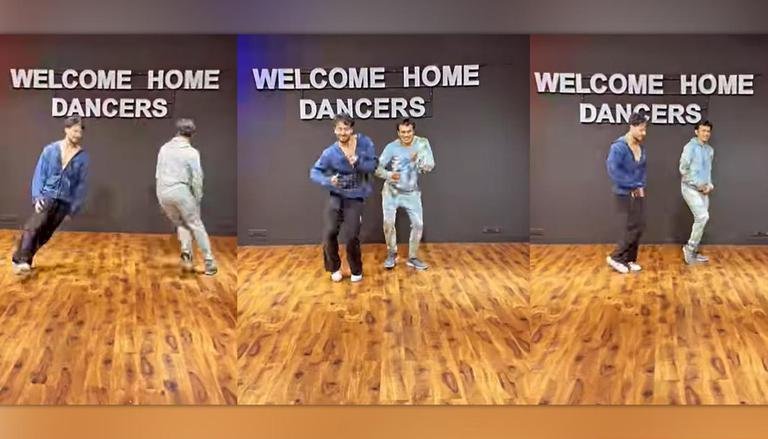 
Tiger Shroff made his debut as a lead actor in Bollywood with the 2014 film Heropanti, and his popularity has soared since then. He has a huge social media following, with 31.2 million Instagram followers.

Tiger's fans never have a dull moment since he keeps them entertained by uploading videos and photographs on a regular basis. On Friday, September 3, the actor released a new video of himself dancing to Manike Mage Hithe, a popular Sri Lankan song on Instagram. Paressh Prabhakar Shirodkar, his choreographer also joined him. Tiger seemed to be smitten with the tune, captioning his video with the words "This song!"

The video has received over 3 lakh 48 thousand views since it was shared just four hours ago, and the figure is steadily growing. Hrithik Roshan and choreographer Ceaser were among the celebrities who reacted to the video. Hrithik wrote "Superb." A lot of people used heart emojis to express their feelings.

One of his fans wrote, "My favourite." Another comment read, "On fire." 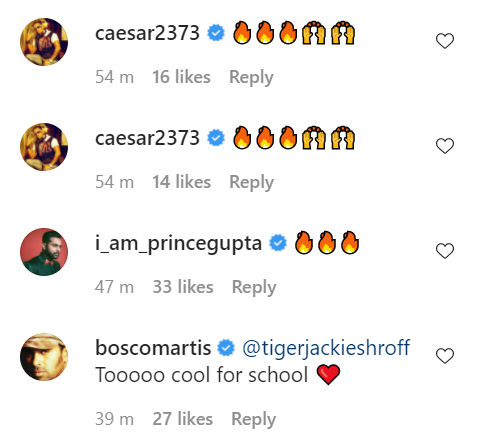 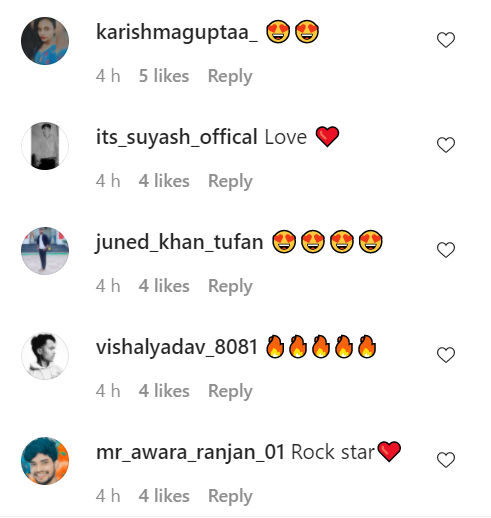 Hrithik Roshan and Tiger Shroff co-starred in the blockbuster film War in 2019. In India, it went on to make around 475 crores. People loved them together and can't wait to see them again in a film.

Tiger Shroff recently published another Instagram video of himself running shirtless on a beach. The video focuses on Tiger's abs. The background music for the actor's video was Bruno Mars' Leave The Door Open.

Tiger is currently one of Bollywood's most marketable actors, with every film he appears in becoming a financial success. In light of this, the producers have chosen to make a sequel to Heropanti, his debut film. Tiger will appear in Heropanti 2 alongside Tara Sutaria, with whom he has previously worked on Student Of The Year 2, and the film's music will be composed by AR Rahman. The duo was filming the movie in Mumbai for over a month. Recently, they flew to London late last night for the next international schedule. The schedule will begin on September 10, and the team will be sequestered until that time. This part of the shoot is expected to last more than a month.