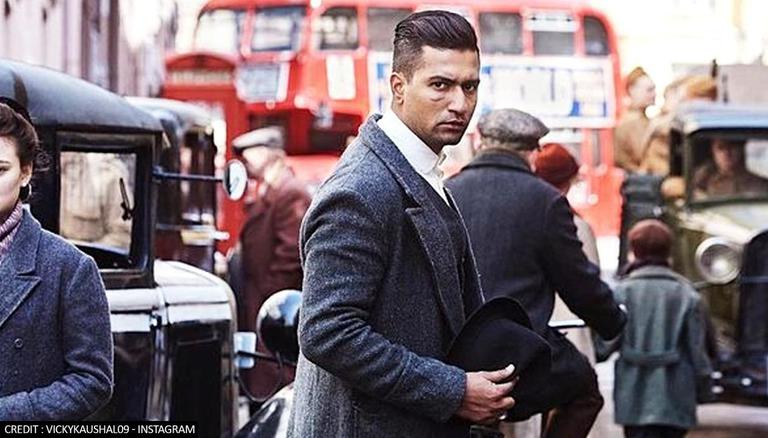 
Dubbed as one of the highly anticipated films of the year, Vicky Kaushal starter Sardar Udham will be made available across the globe on Amazon Prime Video. Directed by Shoojit Sircar, the biographical film about the revolutionary freedom fighter is bankrolled by Rising Sun Films in collaboration with Kino Works.

The movie wrapped up filming in December 2019 but, faced several setbacks in its release owing to the prevailing restrictions due to the ongoing pandemic.

Vicky Kaushal's Sardar Udham to get a global premiere

Marking his return to the OTT platform, the actor is all set for the release of his upcoming biographical drama Sardar Udham. The movie will be released on Amazon Prime Video in India and across 240 countries and territories. Based on the story of the freedom fighter of the same who took revenge for the lives lost in the Jallianwala Bagh Massacre of 1919. Vijay Subramaniam, Director and Head, Content, Amazon Prime Video, India opened up about the significance of bringing an inspirational movie to the platform.

Vijay Subramaniam stated, ''Continuing a great partnership with Rising Sun Films, we are proud to present Sardar Udham, a stirring story of courage, fortitude and fearlessness, from the buried treasures of our history and culture. The untold heroic story of Udham Singh needed to be narrated to the world and we are certain that our viewers across the spectrum will be inspired by this film that honours the life of one of the greatest martyrs in Indian history, whose profound and heart-wrenching sacrifice avenged the death of many innocents.'' 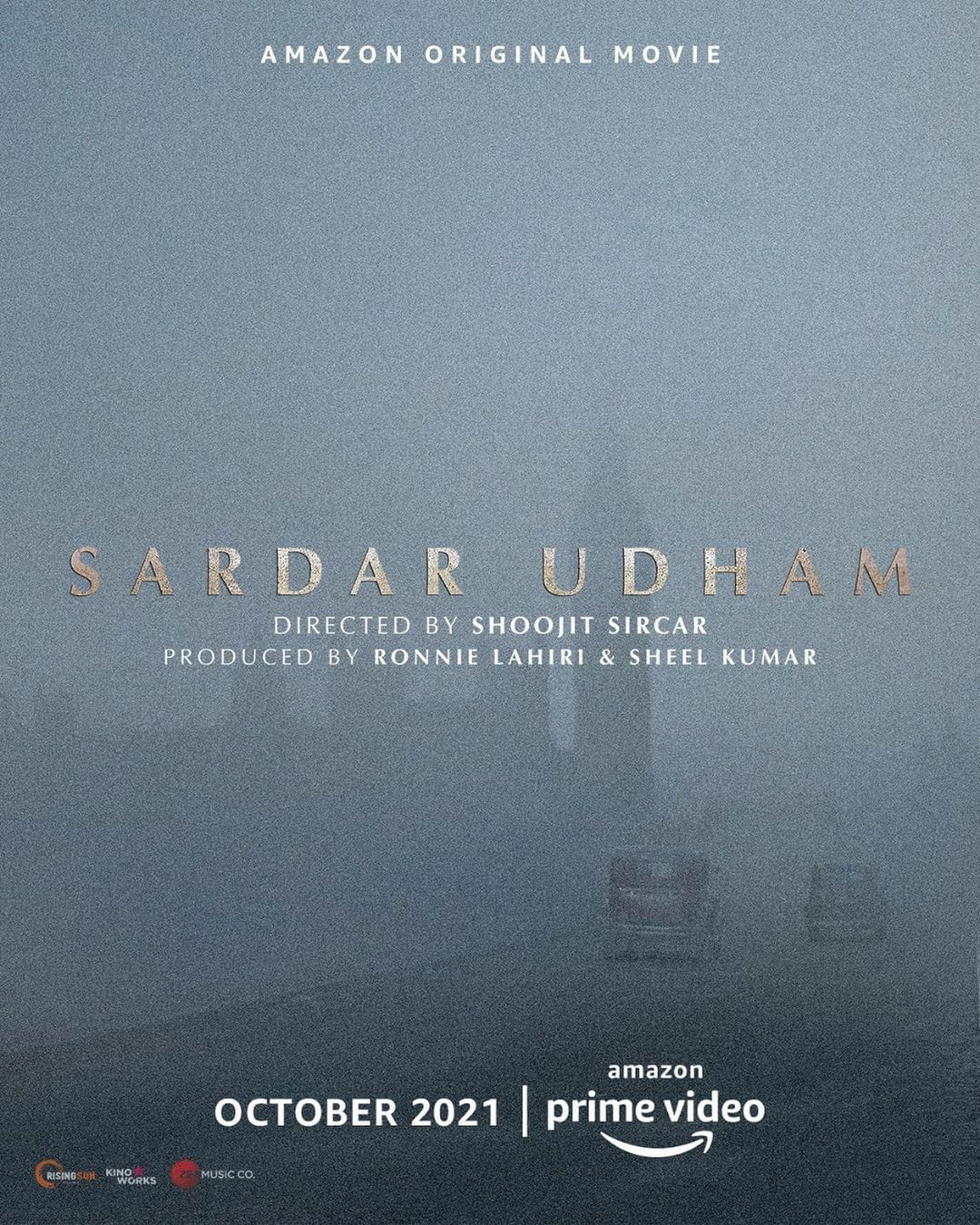 Produced by Ronnie Lahiri and Sheel Kumar, the former talked about the process behind the making of the film and years of research and hard work spent on depicting the braveness of Sardar Udham on the screen. He stated, ''It has been exhilarating to create this film that showcases and acknowledges Udham Singh’s patriotism and deep-rooted, selfless love for his motherland. Two decades worth of research and understanding has been put by the team to present this untold story. Vicky has worked tirelessly to bring out the real essence of Udham Singh’s myriad emotions throughout his life’s journey. We are glad to continue our prolific collaboration with Amazon Prime Video and are thrilled to share this historical epic story with a global audience.''