Vidyut Jammwal Shares He Is Among The 'top Martial Artists In The World'; Says 'Jai Hind'

Vidyut Jammwal made it to the list of 'top martial artists in the world'. He shared a screenshot of the same and soon fans congratulated him with sweet wishes. 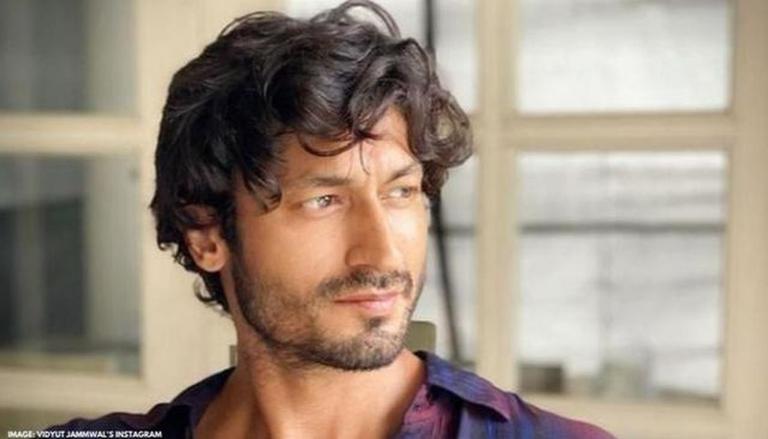 
Actor Vidyut Jammwal shared that his name is in the "top martial artists in the world" on Google. He posted a screenshot of the same on his Instagram feed and wrote, "Jai Hind, Kalaripayattu." His name was amongst other competitors like Jet Li, Jackie Chan, Bruce Lee, Johnny Tri Nguyen, Stevan Seagal, Donnie Yen, Tony Jaa. As soon as the announcement was up on the internet, fans rushed to congratulate Jammwal. A user wrote, "Always making the country proud," whereas another fan penned, "No one can beat you."

Vidyut makes it to "top martial artists in the world" 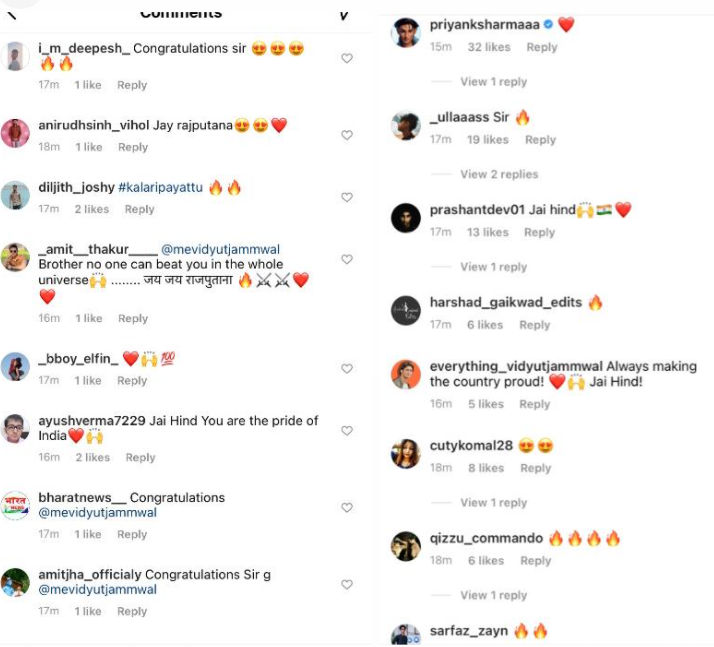 In 2018, Vidyut Jammwal was featured in Looper’s list of top martial artists in the world and the actor had expressed happiness about the same. He was the only Indian to feature on the prestigious list. In 2020, the actor had shared a glimpse of his Kalari 3rd eye training. "The eyes are useless when the mind is BLIND... Kalari 3rd eye training is the Evolution of an individual and is a Continuous process with focus and regularity," he had written. In the 8-minute long clip, he had shown how he performs his sessions.

Vidyut Jammwal had told Pinkvilla that the evolution of an individual is a continuous process that needs to honed with focus and regularity. He had continued that Kalaripayattu says that the eyes are useless when the mind is blind and that this act requires an immense amount of concentration and training. The Commando actor had remarked that he has been training for this for a very long time and that it was his dream to be successful in this act.

Recently, Vidyut shared pics of his fans who inked his name on their body. While a girl inked his name on her hand, another fan made a tattoo on his chest. Vidyut was grateful for the love his fans showered upon him. He wrote, "You etched me on your body, yet have left an indelible imprint on my heart. Love forever."

On the work front, Vidyut was last seen in the film Khuda Haafiz, helmed by Faruk Kabir. The movie also starred Annu Kapoor, Shivaleeka Oberoi, Aahana Kumra, Shiv Panditt. He will next be seen in the film, Sanak, directed by Kanishk Varma.

READ | The Conjuring: The Devil Made Me Do It premieres; "world-conquering" Billie Eilish attends