Zeenat Aman Birthday: Best Movies Of The Actor | Laawaris, Don And Others

Zeenat Aman is among the most popular Bollywood actor from the 70s era. She was born on November 19, 1951. On her birthday read to know a few of her best movies

Zeenat Aman is one of the most prominent faces of the '70s era in Bollywood. Making her debut in 1971, she has appeared in around 80 movies until now and will be seen in the upcoming period drama Panipat. The actor was known for her performances and beauty. She has done several roles that are loved by the audiences. She was born on November 19, 1951. On the occasion of her birthday, read to know a few of her best films.

Zeenat Aman made her Bollywood debut with Haré Rama Haré Krishna in 1971. The movie stars Dev Anand, as Prashant Jaiswal who travels to Kathmandu to find her long-lost sister, Jasbir Jaiswal played by Zeenat Aman. It is a musical drama film directed and written by Dev Anand himself. The movie also stars Mumtaz, Prem Chopra, Sudhir with others. The popular song Dum Maro Dum is from this film. 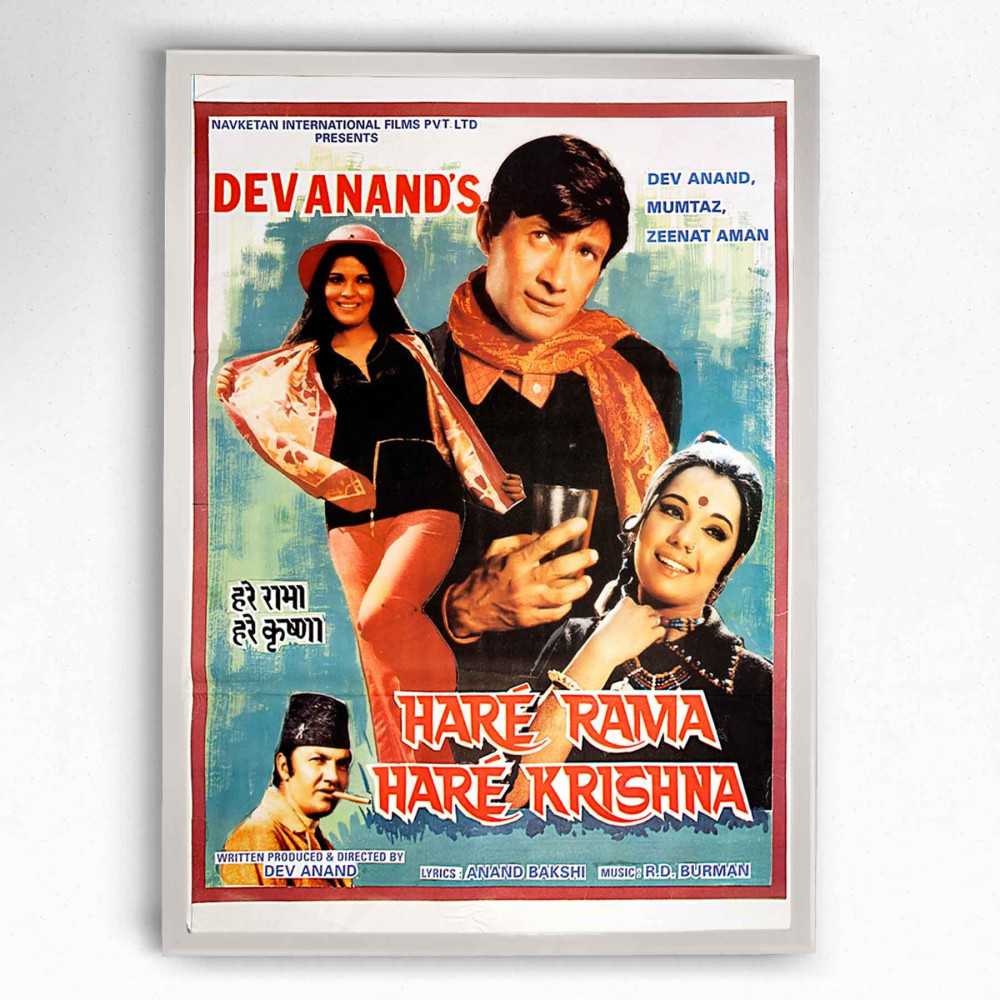 The movie stars Amitabh Bachchan, Amjad Khan, Zeenat Aman, Rakhee Gulzar and Ranjeet. The story revolves around a man, who is abandoned as a baby and lives an orphan raised by a drunkard. He wonders his identity until he unknowingly gets employed by his biological father. The action drama film was directed by Prakash Mehra. Amitabh and Zeenat’s chemistry received a lot of praises. They are considered as one of the best on-screen couples. 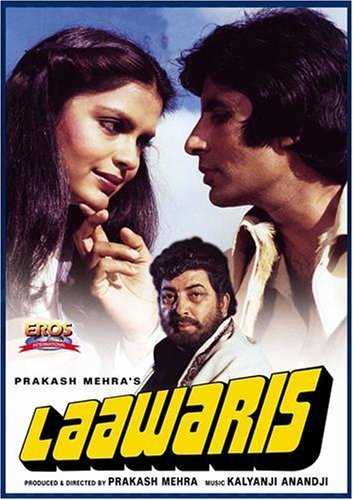 Released in 1973, the movie was directed by Nasir Hussain and written by Nasir and iconic duo Javed Akhtar and Salim Khan. Zeenat Aman played the role of Sunita, love interest of Vijay in the movie. It stars Dharmendra, Vijay Arora, Ratan, Zeenat Aman and Ajit with others. The movies show the story of three brothers who plans revenge against their father’s killer. It has several chartbuster songs as Chura Liya Hai Tumne Jo Dil Ko, Lekar Hum Deewana Dil, Yaadon Ki Baaraat Nikli Hai and others. 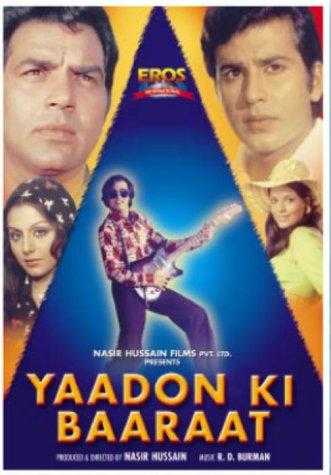 The movie stars Feroz Khan, Vinod Khanna, Amjad Khan, Kader Khan and Zeenat Aman along with others. Directed by Feroz Khan himself, it is a crime action drama film. Zeenat was seen as a cabaret dancer and singer Sheela. Two best friends get turned against each other and will they get back or not is the story.  The songs from the film were super hits which include iconic Laila O Laila, featuring Zeenat Aman as the lead. 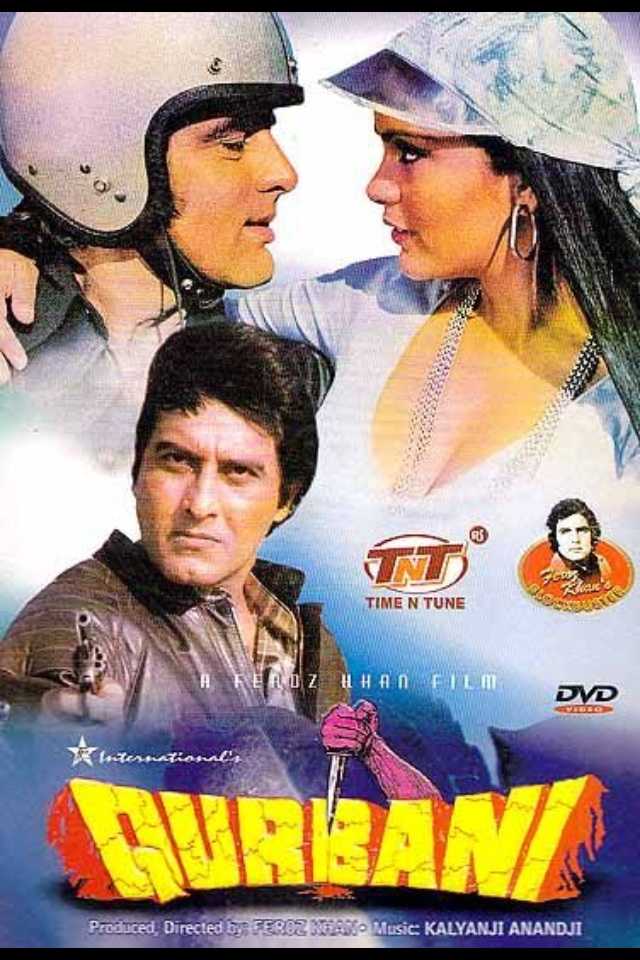 One of the most legendary gangster films which provided Bollywood with the title Don is this film. It stars Amitabh Bachchan, Zeenat Aman, Pran, Iftekhar and Om Shivpuri with others. Zeenat essayed the role of Roma, a girl who plots revenge against Don for her sister’s murder. It was directed by Chandra Barot. The movie was remade in 2006 with the same title, where Shah Rukh Khan was seen as Don and Priyanka Chopra Jonas as Roma.