Adidas and Marvel have teamed up to create a new collection of footwear. The Adidas Marvel shoes have released its first product which is X-men themed boots.


Premier shoe brand Adidas has teamed up with Marvel to create an uncanny collection of footwear. One of Marvel's most popular superhero team The X-Men has been the inspiration for these new soccer cleats by Marvel x Adidas. They released their new superhero collection of boots starting with the superhero Wolverine on the Predator FREAK and Cyclops on the XGhosted.

These Adidas' limited edition shoes were unveiled by Marvel on their official website. The first two soccer cleats that are styled by Marvel for Adidas are based on the X-men characters Wolverine and Cyclops. The Wolverine shoes is an upgrade of Adidas' Predator Freak Collection which has been updated with new blockings, colours and graphics drawing inspiration from Wolverine. While the Cyclops shoe is an updated version of Adidas' X GHOSTED collection which has been changed a little to match Cyclop's character.

Sink your claws and cleats into this! The latest @adidas x Marvel collaboration, featuring the X-Men, is here: https://t.co/UcniYQMbzy

Each cleat will feature a unique soccer line and will original drawings of the characters that are styled by Marvel illustrators. The cleats are launched as a tribute to the superhuman power used by soccer players on and off-field. 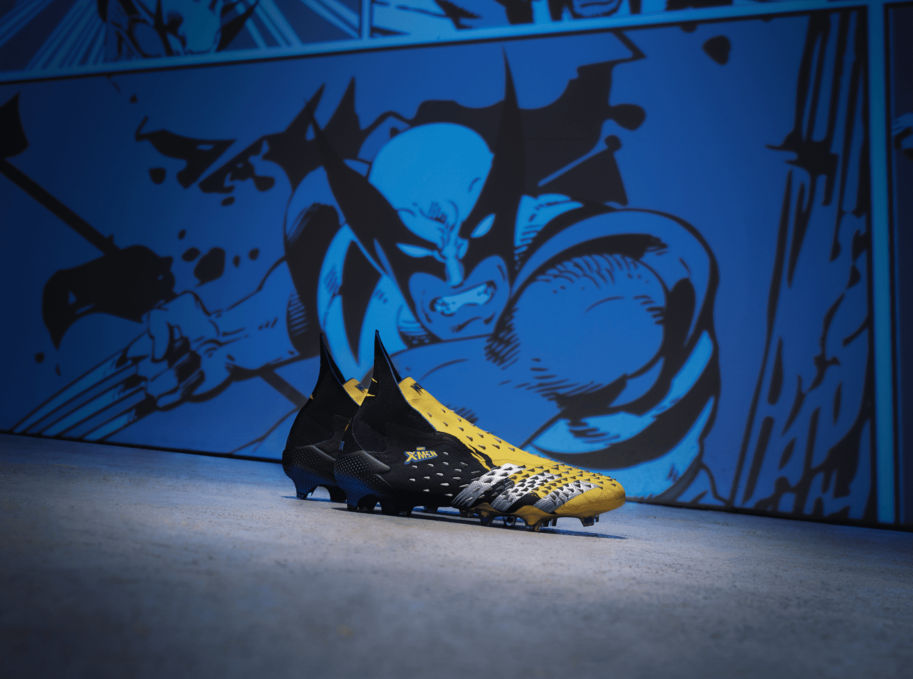 Originally launched in January 2021, the updated shoe is a part of Adidas' limited addition shoes collection that is laceless and has Wolverine and Marvel graphic prints all over the shoe including the insoles. Marvel calls these shoes "Extended Demonskin" that will help one overpower their rivals on the firm ground. 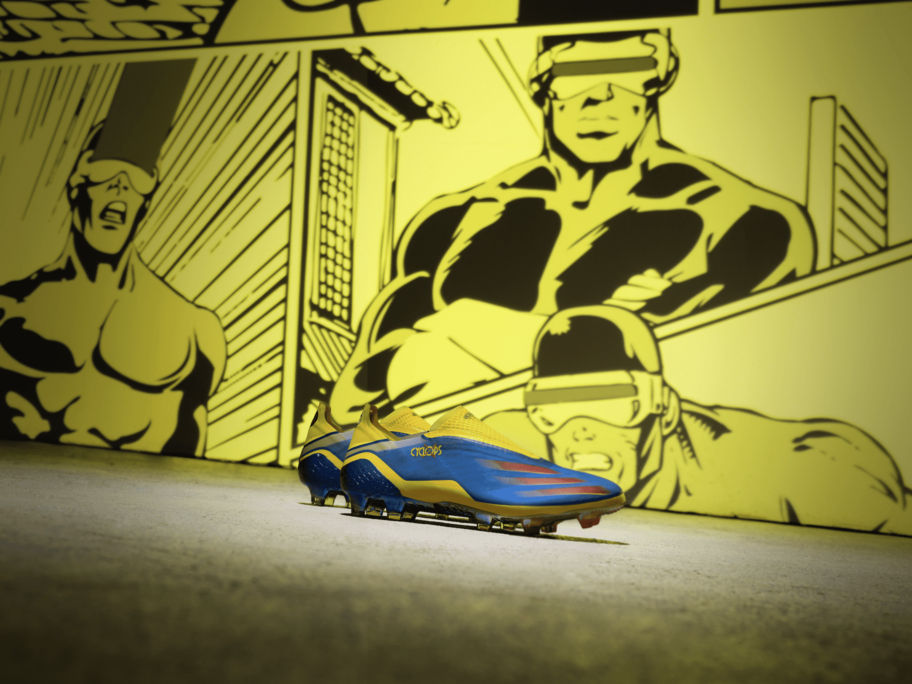 Also, laceless, this Marvel x Adidas cleat is also a limited edition one that has three red print over the upper part of the shoe that denotes fire with the yellow colour denoting the classic comic book character Cyclops who is not anyone's favourite. According to the official website, Adidas has used a new performance material technology called "Translucent Mirageskin" that provides stability and support while being super lightweight.

Marvel fans were split right in the middle after Marvel announced the launch of their new superhero-themed shoes in collaboration with Adidas. While some were happy about it, there were some who were disappointed with the X-men characters chosen by the brand as they believe that there are many other popular X-Men characters other than Wolverine and Cyclops. Read some of the fans reactions below;

Wolverine's boots were sensational, while Cyclops' shoes are monotone like him.

Every member of Cyclops' family tree is cooler than him

Marvel be doin THE MOST and I love it

Those are actually pretty cool. The Wolverine one has a strange flaring lip at the back, but still cool.

Never would have thought there would be marvel football boots

Typical to choose the same f*ckin characters over and over again. You do realize that there are more x-men then Wolverine and Cyclops 🙄