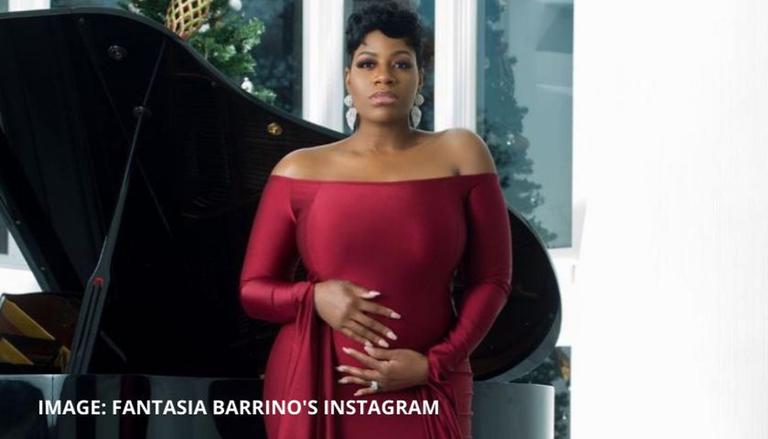 
American Idol winner Fantasia Barrino recently welcomed her first child with her husband Kendall Taylor. The singer shared the first picture of her baby on her Instagram. The 36-year-old American Idol winner announced the happy news on Thursday. As per Daily Mail, Fantasia's daughter was born premature and has since been in the Newborn Intensive Care Unit.

Fantasia Barrino shares the first photo of her daughter

Fantasia Barrino's Instagram recently featured the first photo of her baby daughter.  Fantasia's daughter was born premature and was kept in Newborn Intensive Care Unit since she was born. The singer had informed that her daughter, named Keziah, was born prematurely on her Instagram. The singer captioned the photo of her newborn as 'almost home'. In the photo, Fantasia was seen cradling her daughter who's head peaked out of the black and white polka dot blanket.

READ | What happened to Arthur Gunn on 'American Idol'? Find out here

Fantasia shared a photo in which she was seen cradling her bare belly and informed about her daughter's early arrival. In her post, she wrote "The Wife of A King, the Mother of Two Kings and Two Queens. With it all comes A Fight and Strength like No Other. Out of every one of these Blessings I have named has also come a major Testimony. Keziah was born a little too early but she is a fighter just like her Mother. When you see the words Strength, Determined, Perseverance, and Unbreakable think of Fantasia Monique Taylor".

READ | What happened to Murphy on 'American Idol 19'? All about his elimination & finale comeback

The songstress rose to fame as the winner of the third season of the singing reality series American Idol in 2004. Following her win, she released her debut single, I Believe which debuted at number one on the Billboard Hot 100. Consequently, she released her debut album, Free Yourself, which went on to be approved Platinum by the RIAA and earned her three Grammy nominations in. In 2010, Barrino released her lead Bittersweet from her third studio album Back to Me. The single won her a Grammy for Best Female R&B Vocal Performance. In 2012, VH1 ranked her number 32 out of the 100 Greatest Women in Music.

READ | What happened to Grace on 'American Idol'? Know more about the singer here