Angelina Jolie's Net Worth: This Is How The 'Maleficent' Actor Spends Her Millions

Angelina Jolie is celebrating her 46th birthday today. Have a look at her net worth and the list of things that the actor spends her millions on 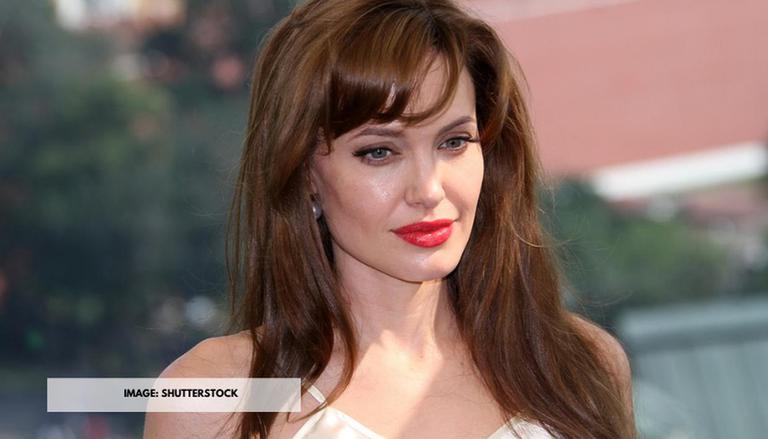 
Angelina Jolie is celebrating her 46th birthday on June 4. The actor has been in the industry for more than two decades and is one of the biggest names in Hollywood. Throughout her career, she has earned the title of the highest-paid female actor. Let's have a look at Angelina Jolie's net worth and how she spends it.

A look at Angelina Jolie's net worth

As per celebrity net worth, the actor is worth $120 million and since her divorce from Brad Pitt, her net worth has increased. Here's how she spends her millions.

When the actor was married to Brad Pitt, they invested $322 million on their Rizzardi "superyacht" in the year 2014. They also spent over $200,000 on the decoration of the yacht. It was reported that the boat has special technology that interferes with digital cameras, allowing the family their private time.

The actor is obsessed with flying and also has her own pilot license since 2004. She owns a private jet i.e Cirrus SR22 that costs $334,700. She has also spent over a million on the helicopter. She has also invested in flying lesson for her eldest son Maddox.

The actor is a mother to six children with her ex-husband Brad Pitt. When her children were young, she spent money on multiple nannies to take care of them. At one point, she was rumoured to have spent over $900,000 a year on nannies. Now, that her children are older, she is spending money on their education and extracurricular.

READ | Angelina Jolie's birthday: 10 of the actress' best movies to date that are a must-watch

The actor has a huge family for which she planned to buy a huge house. Not only one house, but she has various homes all around the world. The former couple owns a 35-bedroom Chateau Miraval in France which cost them over $35 million. Other than this, they own a mansion in the hills of Valpolicella, Italy that costs over $14 million. Lastly, their Cecil B. Demille mansion that the actors bought for $24.5 million.

(DISCLAIMER: The above information is sourced from various websites/ media reports. The website does not guarantee a 100% accuracy of the figures.)