Sir Anthony Hopkins, in an interview, shared that he will continue acting till his health allows him to. He also shared how his wife is sceptical about it. 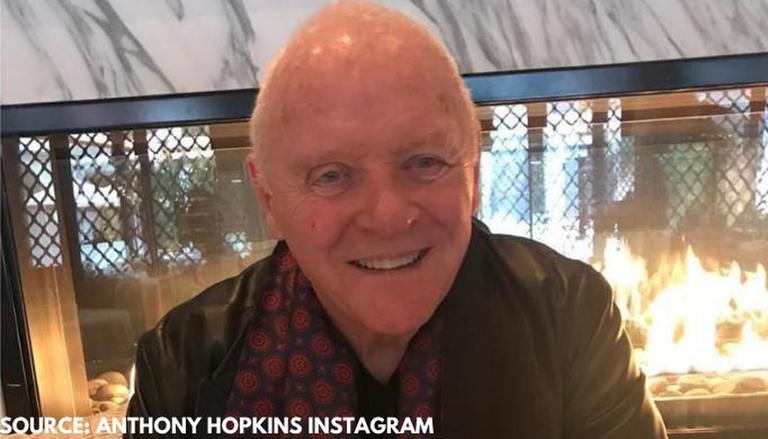 
Anthony Hopkins, the Welsh actor who recently won an Oscar for Best Actor at the 93rd Academy Awards, has made it clear that he has no plans to quit acting. The 83-year-old actor, in an interview, said that he will continue to act in films till his health allows him to. Read on to know more about what The Silence Of The Lambs actor shared.

In the said interview with the Saga Magazine, when Sir Anthony Hopkins was asked if he had plans of retiring from acting, he immediately declined, and said, “I enjoy working. I enjoy getting out of the house and doing something different, I enjoy the novelty of it.” The interview also mentions how Anthony Hopkins' wife, Stella Hopkins (née Arroyave), worries about his physical well-being, when he talks about continuing his acting career. The actor said to the magazine, “My wife Stella worries about my health and once said, ‘Do you want to keep going until you drop dead?’ I replied, ‘I guess so, unless my health gives out first.’ And she said, ‘Well, that’s good, if it’s really what you want to do.’ And it is. Acting is my passion.”

Anthony Hopkins has won the Oscar for Best Actor twice now, the first time for his role as Hannibal Lecter in the 1991 film The Silence Of The Lambs, and at the 93rd Academy Awards, for his 2020 film, The Father. About his role in The Father, Anthony Hopkins told the magazine that he found the role tough because by playing an older man in the film, he actually started to feel older, which also began taking a physical toll on him. He said, “And the theory I have – and it may be a cockamamie theory – is that the brain is not as sharp as we think it is, so if I start to tell it I’m an old man with dementia, it will believe me. After I stopped playing the part, I started feeling better and better, and thought, ‘Oh, good, I’m coming back.'”

One of Anthony Hopkins' latest films, besides The Father, is Elyse, which is written and directed by his wife, Stella Hopkins. Elyse was also released in 2020 and marks her directorial debut. After Elyse, Anthony Hopkins also starred in the American thriller film, The Virtuoso, which was released earlier this year.