Are 'Insidious' And 'The Conjuring' Connected? Read On To Find Out

Insidious and The Conjuring have many aspects that make them similar, and there is a definite possibility that the two universes might be connected. 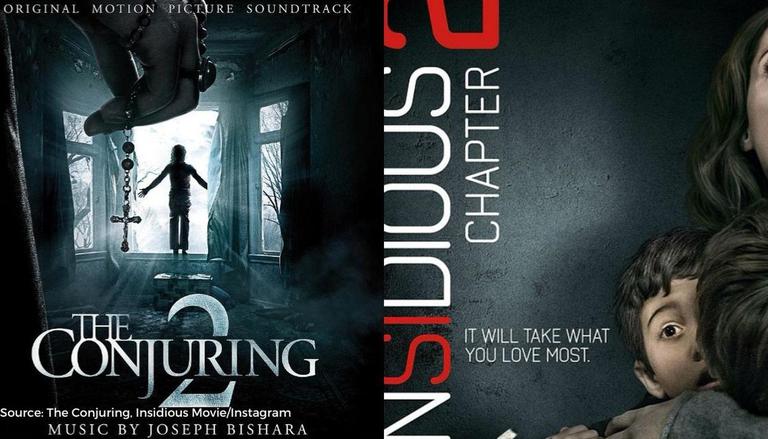 Both Insidious and The Conjuring universe are set in such a timeline that can very well fit into each other. In Insidious, most of the stories take place in the 2000s but we also get a glimpse of Elise’s childhood which was in the 1940s and 50s. In The Conjuring series, we see that the stories unfold in the 1940s and go up to the 70s only. So both the universes do not interfere with each other’s timeline and thus can be merged into one. Even the characters’ timelines in both the series match with each other. In both the series, Patrick Wilson plays pivotal roles. In Insidious, he plays the character of Josh who is a good father and husband just like Ed Warren who is much older than Josh. The two based on their similar personality and relation to supernatural activities can be related to one another.

Another very common aspect of both the films, The Insidious and The Conjuring is that they prove the point that supernatural spirits are not always bound to a single house or place. In Insidious, we see that the Lamberts change their house because they think that the house is haunted but the spirits still follow. In the same way, Annabelle in The Conjuring universe can be anywhere and haunt anyone. We also see that both the series show a distant place that is the source of evil. In Insidious, the name of the place is The Further and it can be accessed during sleep while in The Conjuring, there is no name of the place but it also shows a similar place.

Similarities between The Conjuring and Insidious

While there are reasons why Insidious and The Conjuring can be connected, there are many more aspects between the two films which make them very similar to each other. The similarities might be because they are directed by the same man, James Wan. That might be the reason why the look of the demons or the possession stories are similar in both stories. If the demons of the Bride in Black and The Nun were to be compared, they look very similar. From the white face to the veil-covered head, the two have striking similarities. Another aspect that is common between the two is that they revolve around stories of possession. In both the movies, we see that many members of the family experiencing paranormal activities get possessed by the demon. In Conjuring movies, we have seen many people et possessed. We see that Carolyn gets possessed by Bethsheba and after exorcism leaves her body and in The Conjuring 2, Bill Wilkins possesses Janet. In Insidious, Josh gets possessed by the spirit of the old woman and almost kills his family.

READ | Patrick Wilson set to direct the fifth installment of the horror franchise 'Insidious'
READ | 'Insidious The Last Key' cast: Take a look at the all the actors who were in the film