Ashley Tisdale Shares Her Version Of 'Drops Of Jupiter'; Gives A Glimpse Of Her Baby

Ashley Tisdale and her husband Christopher French welcomed a baby girl into the world on March 23, 2021. The actor named her daughter Jupiter Iris French. Recently, she took to her Instagram handle to share another glimpse of her daughter. The photo showed Jupiter Iris' head full of hair. The baby was wrapped in a blanket decorated with flowers. Ashley referenced the Train song Drops of Jupiter in the caption.

Fans loved the picture and Ashley Tisdale's daughter's name. Some fans wrote the lyrics to the nostalgic 2001 song by Train. Many others congratulated Ashley Tisdale and Christopher French, while others gushed over the baby's picture. Fans also filled the comment section with heart emojis and bundles of compliments for Jupiter Iris. One fan wrote, "you have the best parents" with a heart emoji. The picture gained over 593k likes. 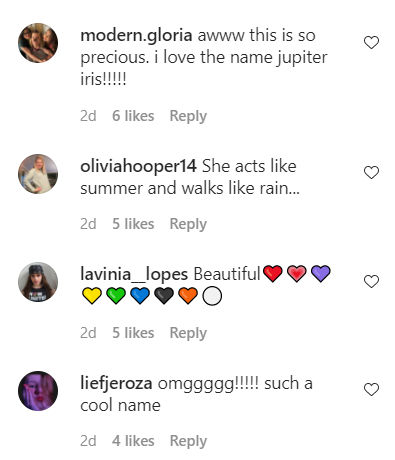 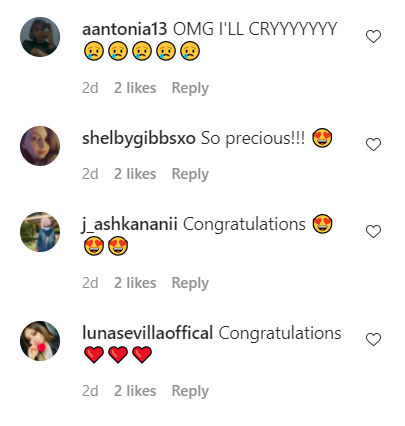 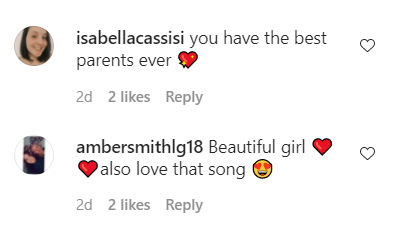 On March 23, 2021, Ashley Tisdale announced the arrival of her baby. She wrote, "Jupiter Iris French arrived Earth side 03.23.2021". Ashley held the tiny fingers of her baby girl in the black and white picture. Celebrities including Lea Michele, Emma Roberts, Sarah Hyland and others took to the comment section to give their congratulations and blessings to the newborn and her parents. The picture received more than 1.7 million likes. 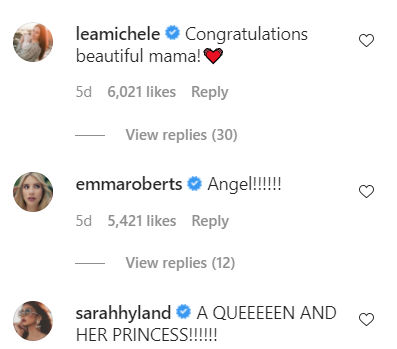 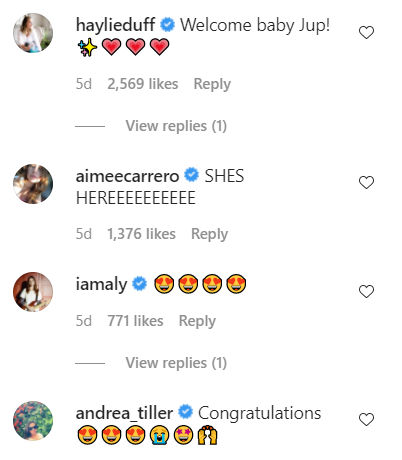 Ashley Tisdale and her husband, Christopher French announced the pregnancy in a series of images in September 2020. The two were seen dressed in white clothes with Tisdale holding her baby bump. The two were looking down at the baby bump together. In the next image, they lovingly looked into each other's eyes and smiled.

Since then, Ashley has been regular in posting updates about her pregnancy with fans. In October 2020, Ashley and Christopher had a gender reveal party. She posted a picture of the couple cutting a tall white cake. However, the picture didn't reveal the baby's gender for Ashley's fans. She went on to ask fans if she should tell them the baby's gender. The couple looked surprised, excited and happy in the picture after learning their baby's gender.