Ben Affleck turned 49-year-old on August 15 this year. The Oscar-winning artist celebrated his birthday with beau Jennifer Lopez and their kids 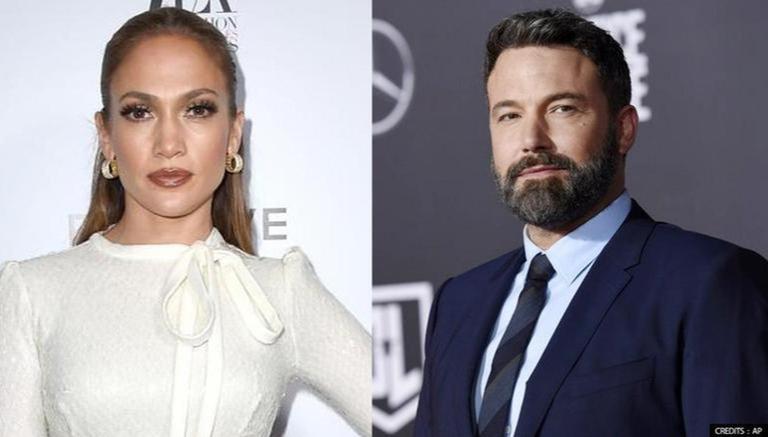 
Good Will Hunting actor Ben Affleck turned 49 on August 15 and decided to celebrate it this year with new beau Jennifer Lopez and their respective kids. The actor shares two daughters and one son with ex-wife Jennifer Garner namely Violet, Samuel and Seraphina Rose Elizabeth. On the other hand, Lopez shares two kids, with singer Marc Anthony, fraternal twins, Maximilian David and Emme Maribel. Take an inside look at how the couple spent their day.

According to a report from People Magazine, Affleck and Lopez had a 'quiet celebration' with their kids. The sources told the magazine that the 52-year-old singer brought a small cake for her beau. Affleck, who is not big on parties, appreciated Lopez's idea of a small celebration. Prior to the celebration, Affleck spent some quality time with his three kids.

On the other hand, Lopez was spotted with her 13-year-old kid Emme at producer Jennifer Klein's home for her annual Day of Indulgence event. The duo stopped by the Made by Mary jewellery station to pick up several birth flower necklaces for Affleck's daughters, Violet and Seraphina. Earlier, People reported that Lopez was planning to move from Miami to Los Angeles to start afresh and now her twins are, reportedly, onboard with the plan.

As per the same report, the singer's kids are getting to know Affleck as Lopez appears to be serious about her new beau. Earlier, Page Six reported that Jennifer Lopez and Ben Affleck spent some quality time with the former's twins Emme and Max and Affleck's son Samuel at the Universal Studios Hollywood's amusement park.

After their separation from Alex Rodriguez, 45, and Ana de Armas, 33, respectively, Lopez and Affleck were spotted together in April fueling speculations of a rekindled romance. The couple previously dated in 2004. In July, the duo made it official after Lopez shared multiple glimpses into her 52nd birthday bash and uploaded a picture of locking lips with Ben Affleck.

On the work front, Lopez will be seen as the drug lord Griselda Blanco in The Godmother while Ben Affleck will be seen in a supporting role in the movie The Last Duel based on the book The Last Duel: A True Story of Trial by Combat in Medieval France by Eric Jager.