Chris Hemsworth is currently gearing up for the sequel of Netflix's 'Extraction'. The actor is transitioning from heavyweight training to bodyweight movements. 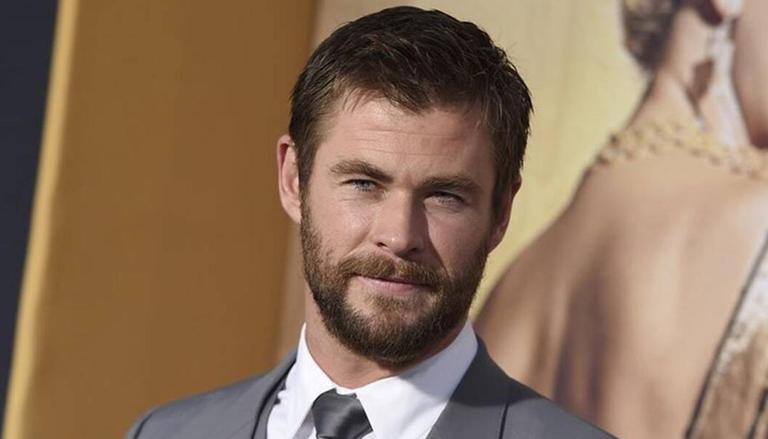 
Chris Hemsworth starrer Extraction garnered many praises from the viewers last year. The film premiered on Netflix and became a talk of the town for its realistic action and off-beat storyline. With its success, the filmmakers announced the film's sequel shortly after it was released in April 2020. Now it seems the makers are all geared up to bring the commence filming Extraction sequel. Lead Chris Hemsworth recently shared a video of himself prepping for the film's shoot.

Chris Hemsworth is known for his fitness and muscular physique. The actor has a number of projects in his pipeline. He is currently gearing up for the sequel of the Netflix film. Taking to Instagram, the Thor actor recently shared a glimpse into his workout for the film. He wrote, "Gearing up for @netflix Extraction sequel. Transitioning from heavyweight training to a lot more bodyweight functional movements concentrating on agility, strength and speed. Give this little work out a go and let the lungs scream for mercy!" He further shared a list of exercises with his fans and wrote, "3-minute boxing round (cardio) 50 squats (lower body) 40 sit thrus (mobility) 20 reps for each (core)exercise 25 push-ups (upper body) Rest 2 minutes 4 sets in total."

The 2020 film Extraction premiered on Netflix in the month of April. The film cast Chris Hemsworth, Randeep Hooda, Rudraksh Jaiswal, Golshifteh Farhani, Pankaj Tripathi, Priyanshu Painyuli and David Harbour. It was directed by Sam Hargrave while Joe Russo, Anthony Russo, Chris Hemsworth, Mike Larocca, Eric Gritter, and Peter Schwen co-produced it. The film's plot revolved around a mercenary, who is hired for the extraction of an International crime Lord's son from Bangladesh. However, the mission becomes nearly impossible when an underworld weapon dealer sends his entire team to get the boy.

READ | 'Extraction 2' scripting has begun, Joe Russo to up the scale "emotionally and physically"

Apart from Extraction, Chris Hemsworth also has Thor: Love and Thunder and Mad Max: The Wasteland in his pipeline. The actor has already wrapped up the shoot for the Taika Watiti directorial Thor: Love And Thunder. The film also stars Natalie Portman, Taika Watiti, Christian Bale, Matt Damon and Tessa Thompson. It will be the 29th film in the MCU.