'Creed 2' Cast: Know The Actors Who Starred In This 2018 Sports Drama Movie

Creed 2 cast included some of the most prominent actors from Hollywood. Read ahead to know more details about the cast and characters of this film. 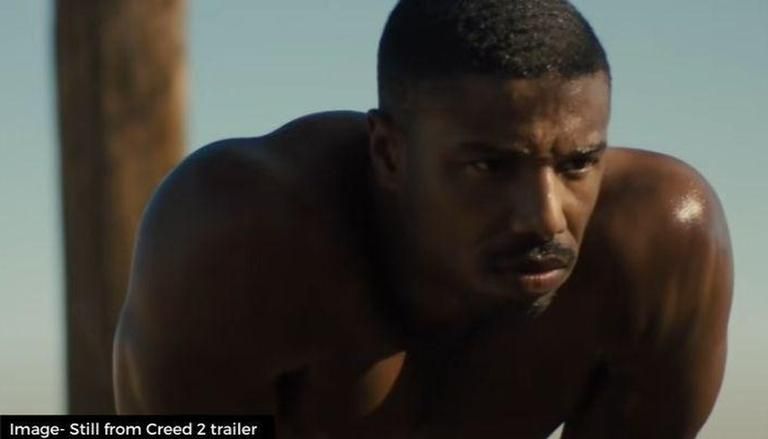 
The 2018 sports drama movie Creed 2 was a blockbuster hit and also received critical acclaim from the audience and critics alike. The plot of the movie revolves around the Russian boxer Ivan Drago who accidentally kills the former champion Apollo Creed in the ring amid a match. Apollo's son, Adonis is challenged by Drago's son for a dangerous fight and neither of them back down. Adonis' trailer Rocky asks him to reconsider several times but the former does not pay heed to the advice and both the contenders ready for a lethal fight. Here are all the details of the Creed 2 cast.

Michael B Jordan as Adonis Creed

Michael B Jordan played the character of Adonis Creed in the movie. Adonis is a trained heavyweight box. He is also the son of the former world champion Apollo Creed. His real name is Donnie Johnson but changes his surname to Creed.

Veteran actor Sylvester Stallone played the role of Rocky Balboa in this action drama film. He is Adonis' coach has twice won the world champion title. He also runs a restaurant in Philadelphia that is named after his wife.

Dolph Lundgren essayed the role of Ivan Drago. Ivan is Russia's prominent boxers who used medicines to gain weight and fight in the ring. He had killed Apollo in a match several years ago. He also trains his son Viktor to become a boxer.

READ | What happened to Casey Bishop on 'American Idol 19'? Know about the contestant

Tessa Thompson essayed the role of Bianca in this movie. Bianca is Adonis' girlfriend who later marries him as well. The couple also has a son. She rises to fame as a singer.

Phylicia Rashad played the character of Mary Anne Creed. Mary is Apollo's widow and also Adonis' stepmother. She accepts Adonis as her own son after his birth mother passes away.

Wood Harris essayed the role of Tony Evers in this movie. He was not only a trainer to Apollo but also a father figure to him. He also trained Rocky when he was a successful boxer.