Dan Levy celebrated his 38th birthday on August 9. The actor will be next venturing into animation with Schitt's Creek co-writer Ally Pankiw. 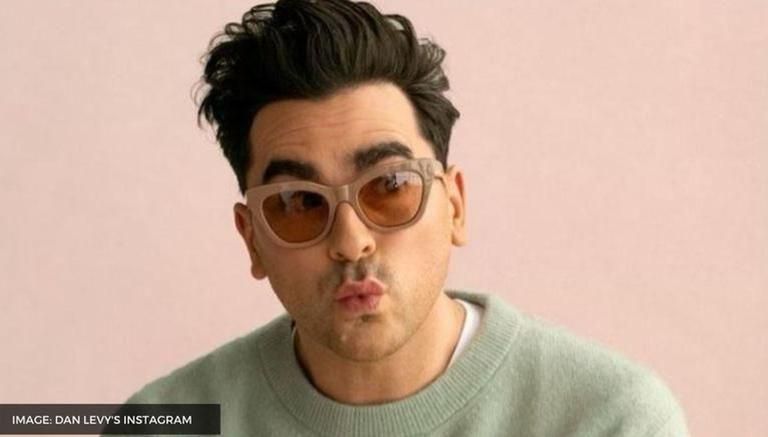 According to a report by Deadline, the actor will co-write and lead the upcoming animated comedy series Standing By. Hulu has ordered a presentation for the series. To be premiered on Hulu, the deal falls under Levy’s overall contract with ABC Signature. Both ABC Signature and 20th Television Animation are units of Disney Television Studios. As a part of Hulu's expansion project, Standing By joined the streaming platform's other adult animated series namely Invincibles and Solar Opposites.

Levy is set to voice the lead character, as well as write and executive, produce the series with Ally Pankiw. Standing By promises a story that will resonate with many. The supernatural series will give a satirical look into the lives of a 'group of eternally bound, disgruntled guardian angels'. The angles will embark on a journey of learning lessons while protecting the dysfunctional humans and each other. Dan Levy will voice Corey, a newly deceased cynical spotter who lived an isolated life in New York.

READ | Dan Levy drinks glass of water with a 'live moth' in it; fans share their experiences

The actor's show Schitt's Creek had a brilliant run on Emmy awards. The comedy series set multiple records including most wins in a single season. The actor went home with four Emmys and made a record of most wins by an individual in a single season. He bagged the awards for Supporting Actor in a Comedy Series, Writing, Directing as well as sharing in the show’s Outstanding Comedy Series win.

READ | Dan Levy sports a moustache as he runs into his 'favourite witch'; see picture

Schitt's Creek was released on Netflix in 2015 and ended on April 7, 2020. The series featured actors Dan Levy as David Rose, Eugene Levy as Johnny Rose, Catherine O'Hara as Moira Rose, and Annie Murphy as Alexis Rose. The plot of the show followed a wealthy family trying to survive in a remote town after getting bankrupted.