Demi Lovato Pregnant? The Actress And Singer Debuts Her Baby Bump On Instagram

Demi Lovato left her fans in shock with a picture of herself on her Instagram with a baby bump. She prompted her fans to guess whether the bump was real or fake

Demi Lovato shocked fans with her recent post on Instagram. The singer can be seen with a baby bump. She posted this mirror selfie on her page and sent her fans into a frenzy and confusion.

Here is what Demi Lovato posted:

The singer and actor can be seen in a cute, dark blue dress with baby pink polka dots. She is taking a mirror selfie as she shows off her baby bump. Host Kalen Allen commented that he 'was shook' for a moment. Scooter Braun also commented 'Mazel Tov' on her post. In the caption, Demi asked her fans whether they thought her bump was real or fake. While she did try to create some frenzy with her fans, her hashtags made matters clear.

Demi used the hashtags #WillandGrace and #MeetJenny in her caption. Demi will be joining the cast of the popular sitcom Will and Grace. Her character's name in the show is Jenny and will be shown to be pregnant, as Demi has revealed.

ALSO READ | I've Been Through A Lot, Learned A Lot: Demi Lovato

Along with this picture, Demi also shared a video of herself as she focused on her baby bump. She also posted multiple selfies of herself on her Instagram story. Demi shared a tweet by one of her fan accounts that said 'Demi is pregnant with D7' and captioned it saying 'This is true.' D7 is the name of Demi's upcoming album. 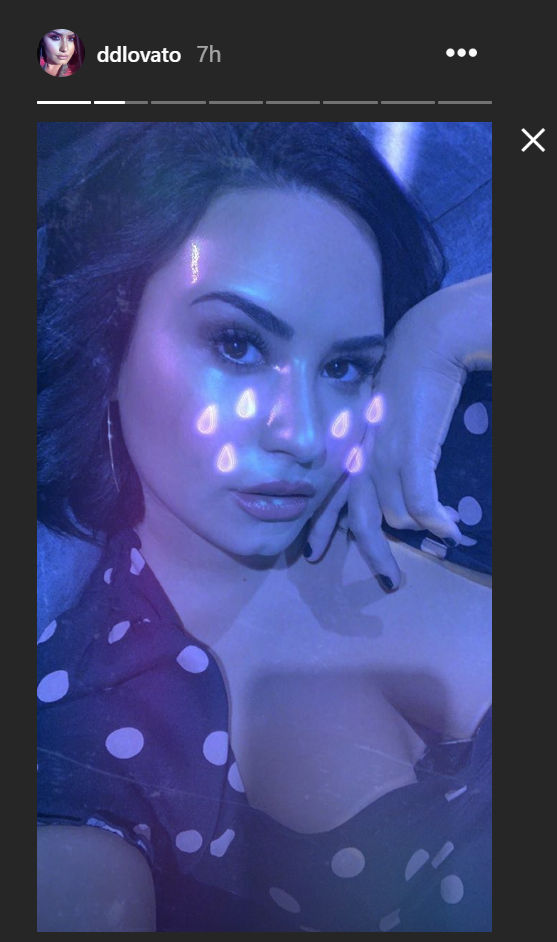 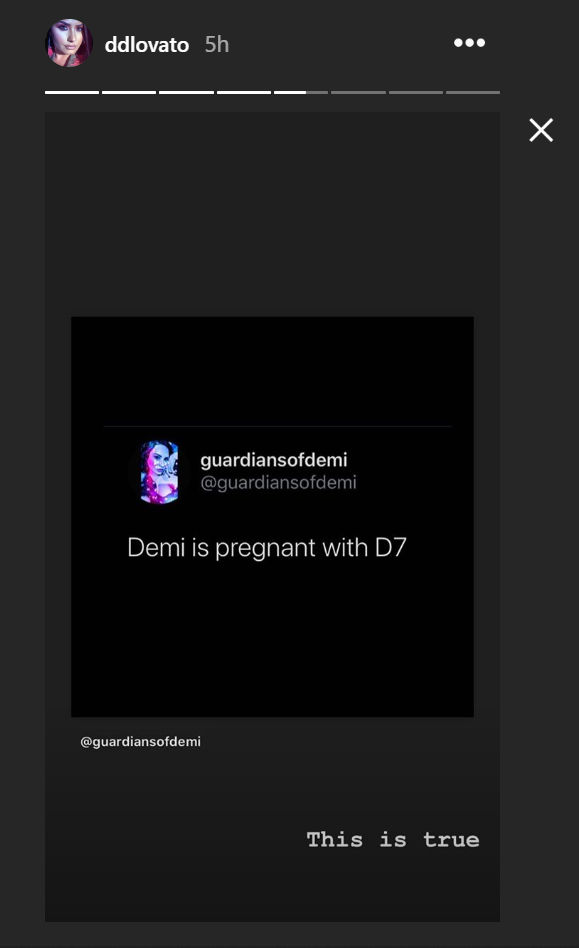 Demi Lovato also invited Spencer West to watch the taping of Will and Grace along with the cast of the show. Spencer shared an emotional post on his Instagram. He talked about how the show has changed his life and he thanked Demi as well. Demi commented on his post and said that she was happy to meet him. She also shared the post on her Instagram story:

ALSO READ | Taylor Swift Controversy: All The Celebs Who Have Defended Scooter Braun