Drake Bell of Drake & Josh recently faced a criminal charge. During the court proceedings, his real name was revealed which shocked the netizens. 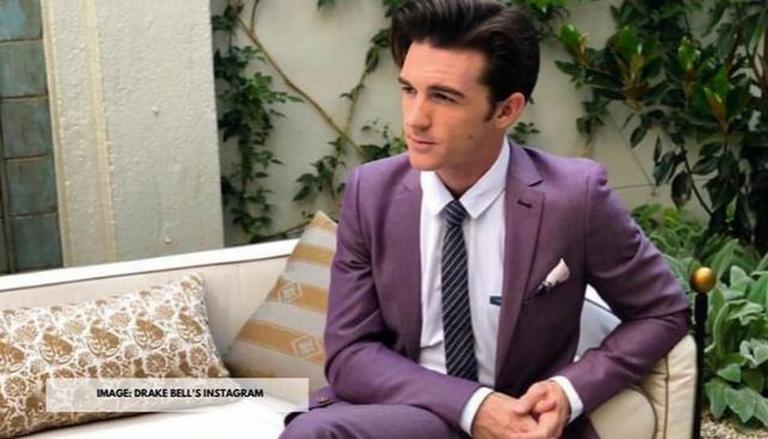 
Drake Bell from the Nickelodeon show Drake & Josh recently faced criminal charges on the account of child endangerment and disseminating matter harmful to juveniles. The actor in the recent court hearing pleaded not guilty in Ohio's Cuyahoga County Court for both the charges. While the netizens are shocked by the criminal charges, they are taken aback after Drake Bell's real name was revealed.

As per today.com, the court docket mentions the actor's real name. While listing the offence date as December 1, 2017, Drake Bell's real name was revealed as Jared. When the documents were made public, the netizens couldn't stop themselves from reacting to the name. While discussing the case, they also expressed their surprise. Check out the reactions by netizens below.

Drake Bell getting arrested is the only way I would have known his real name is Jared. 😭

I had no clue drake bells real first name was Jared

I was today years old when I found out Drake Bells real first name is Jared. 😳

my whole life has been a lie.

As per the publication, a 15-year old female victim filed the complaint to the local police in Canada in the year 2018. She said that the incident happened between him and the actor in the Cleveland club a year before. It was also revealed that the actor and the girl "developed a relationship" online years before they attended the concert. The spokesperson of the court, Tyler Sinclair also revealed that the actor sent “inappropriate social media messages,” to the girl. The actor was released on bail on Thursday for $2500. He was also asked to submit a DNA sample to the Sheriff's Office which is a standard Court procedure. He is asked to appear in court on June 23.

On the work front, the actor appeared in the show Drake & Josh that ran from 2004-2007. The show focused on the adventures of the stepbrothers. Along with the show, he also sang the theme song I Found A Way, after which he released various albums and also went on different tours. His recent work includes a music album Sesiones En Casa that translates to Session At House in English. The album was released last year and he has been sharing a glimpse of his concert on his social media.