Dwayne Johnson Shares A Picture Of His Cheat Meal; Addresses His "Ol' Friend"

Have a glimpse at the recent post by Dwayne Johnson, which shows a picture of his new cheat meal, along with addressing his "ol' friend" in the caption

Dwayne Johnson is one of the most active celebrities on social media. The actor takes up every opportunity to post on Instagram which leaves his followers entertained. Along with his workouts, he also shares pictures and videos of his diet, which includes the cheat meals that he enjoys from time to time. He has posted yet another picture of his cheat meal on Instagram, with a short but funny message in the caption. His fans promptly sent all kinds of reactions for this post in the comments section.

READ | Dwayne Johnson’s 'Midweek mindfulness' will motivate you to work for rest of the week!

Dwayne Johnson is regarded as one of the most fit and sculpted actors in the business at the moment. He is known to remain consistently focused on his fitness, but also makes sure that he enjoys his cheat meals on various occasions. The picture that he has recently posted on Instagram is that of Jumbo Shells, which happens to be his latest cheat meal. He simply wrote in his caption, “I’ve missed you ol’ friend, it’s been too long ðŸ Welcome back to the rotation”. As expected, the post was soon met with amused reactions from his fans.

They complimented the dish in the comments and laughed at the funny reference made by him in the caption. Some of the fans even asked him to share the recipe of this dish with them. The actor had recently launched his own brand of tequila and has been frequently promoting it on social media as well. He has also made the brand available outside USA due to the increase in demand. 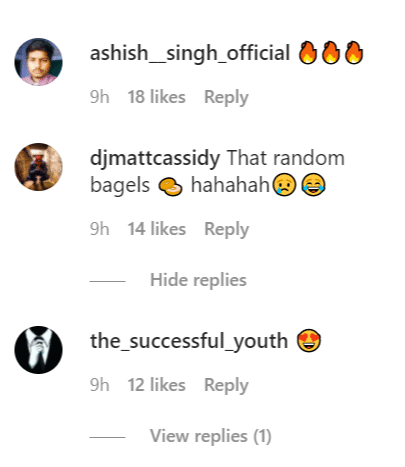 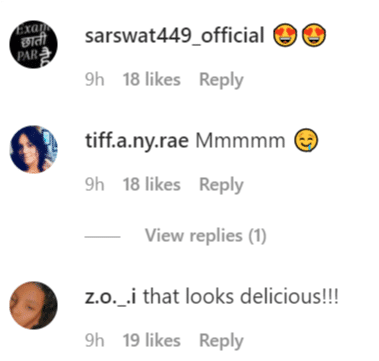 Dwayne Johnson is considered to be one of the highly demanded actors in the world over the last few years. He has worked in several action movies throughout his acting career after a brief career in professional wrestling. Some of his most popular films include Jumanji: Welcome to the Jungle and its sequel, San Andreas, Fast and Furious film series, Skyscraper and many more. The actor was last seen in Jumanji: The Next Level and will be next seen in the upcoming films Jungle Cruise and Red Notice.