Elizabeth Taylor Husband: Who Was Liz Married To? Know All About Her Eight Marriages

Late English-American actor-entrepreneur Elizabeth Taylor had married eight times. Scroll down to take a peek into her marriages and how long did they last. 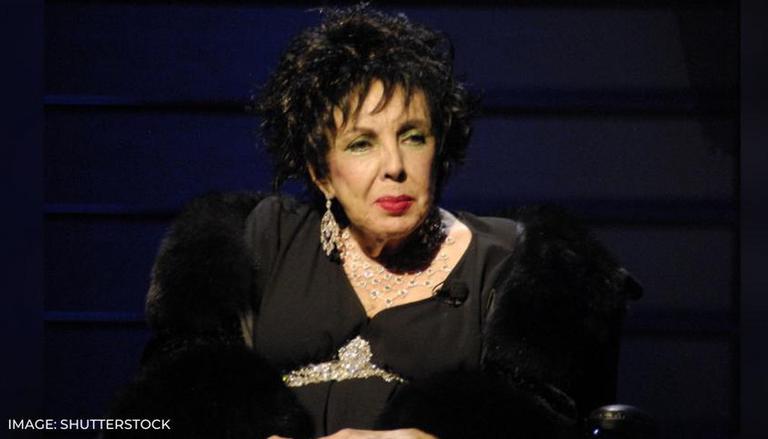 
Years after her death, late English-American actor Elizabeth Taylor's name hit the internet in May 2021 as her husband John Warner passed away. John Warner served for 30 years in the U.S. Senate, much of it as chairman of the Armed Services Committee and as a centrist Republican, he established himself at the centre of American politics. However, before all that, he became famous as the sixth man to walk down the aisle with star Elizabeth Taylor.

Who was Elizabeth Taylor's husband?

As per an AP report, Elizabeth and John met on a blind date in 1976 when the British ambassador asked Warner to escort Taylor to an embassy party honouring another Elizabeth, the Queen of England, who was visiting Washington. Later, they tied the knot in that December on Warner’s farm near Middleburg, Virginia. However, as mentioned above, Warner was Taylor's sixth husband. After parting her ways with Warner, Taylor married twice before dying in 2011. Here's the list of Elizabeth Taylor's eight marriages (two to the same man).

Interestingly, the late actor's marriage to Warner astonished people in Hollywood and Washington. Taylor had been spending time in the nation’s capital in 1976. However, Liz's acting career on Broadway and in London and Warner's political career in DC caused the couple to drift apart. In 1982, they divorced and, reportedly, remained on friendly terms. A year after their divorce, Taylor went to the Betty Ford Center for treatment for drug and alcohol dependency.

Born in London, Taylor was known as one of the most beautiful women in the world. Taylor marked her acting debut at the age of 9 with the 1942 comedy There's One Born Every Minute. However, 1943's release National Velvet earned her popularity. She died of congestive heart failure at age 79 on March 23, 2011.