Gal Gadot recently expressed her opinion on the controversy surrounding her Death on the Nile co-star Armie Hammer. Read to know what she said and more. 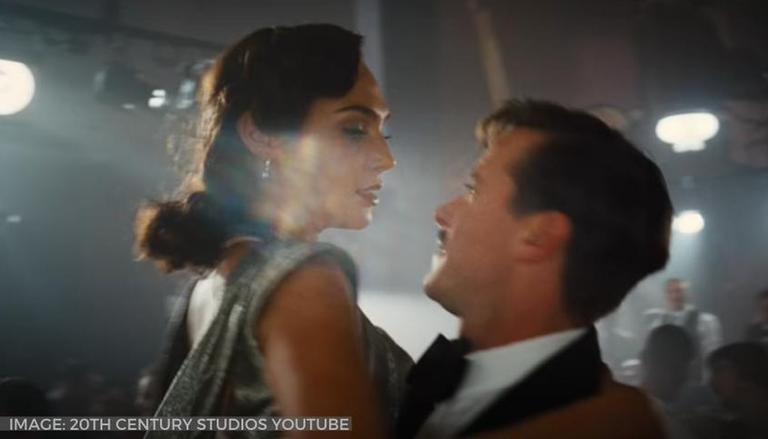 
Earlier this year, Armie Hammer was accused of sending violent and sexual messages on Instagram to users via DM. The actor has denied the allegations and has been living in private for months. He will soon be seen in Death on the Nile, and now his co-star Gal Gadot shared her thoughts on the allegations.

In a recent interview with Israel's N12, Gal Gadot expressed her opinion on the Armie Hammer controversy that accuses him of sexual and mental assault. She said that the incident is "very complex" to comment on. The actor stated that if the truth is that he did those things, then it does not matter who he is as a person has to pay the price for his actions and take responsibility. Gadot noted that she does not know what will happen.

A post shared by Death on the Nile (@deathonthenile)

The controversy has affected Armie Hammer's career in a big way. He first departed from Shotgun Wedding opposite Jennifer Lopez, as he wanted to spend time with his kids in such a situation. The actor then exited from The Offer, a series about the making of classic hit The Godfather. He was also dropped by his agency and publicist. There were rumours that his role in Death on the Nile will be changed, but the makers denied the news as he plays a pivotal role and the movie is already completed and ready to be released.

Death on the Nile is an upcoming mystery thriller film directed by Kenneth Branagh. It has an ensemble cast of Branagh, Tom Bateman, Annette Bening, Russell Brand, Ali Fazal, Dawn French, Gal Gadot, Armie Hammer, Rose Leslie, Emma Mackey, Sophie Okonedo, Jennifer Saunders, and Letitia Wright. It is a follow-up to 2017’s mystery thriller movie, Murder on the Orient Express, which was a success at the box office.

READ | Armie Hammer exits 'The Offer', a series about the making of 'The Godfather'

The film is based on Agatha Christie’s novel of the same name, published in 1937. It marks the third screen adaptation of the book. The story shows a group on a luxurious river cruise enjoying their time until a murderer happens, with one of the passengers being the killer. The movie is currently scheduled to arrive on February 11, 2022.