Henry Cavill will soon be seen in the Netflix series The Witcher season 2 as production on the show has completed. Read to know more detailed information.


The Witcher has become a popular show on Netflix with just its first season. It has already been renewed for a second season with Henry Cavill returning as Geralt of Rivia. The upcoming part was under production for quite a long time as it faced issues due to the coronavirus or COVID-19 pandemic. However, the filming of the series has now been completed.

Following several delays, location changes, and injuries, the work on The Witcher season 2 has finally finished. Makeup artist Jacqueline Rathore confirmed the news via her Instagram handle. In her stories, she revealed that most of the work has been completed on the second season and the filming is expected to wrap fully on April 1, 2021. Check out her Instagram stories below.

READ | 'The Witcher' season 2 script to change due to government guidelines over resuming shoot? 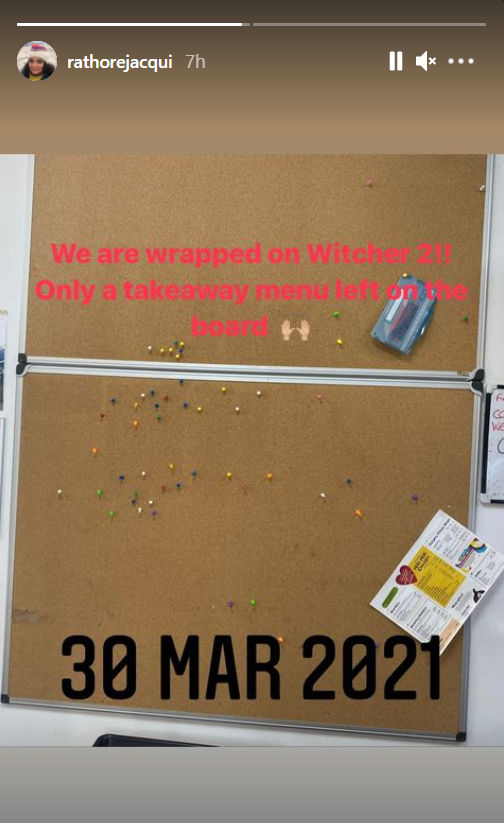 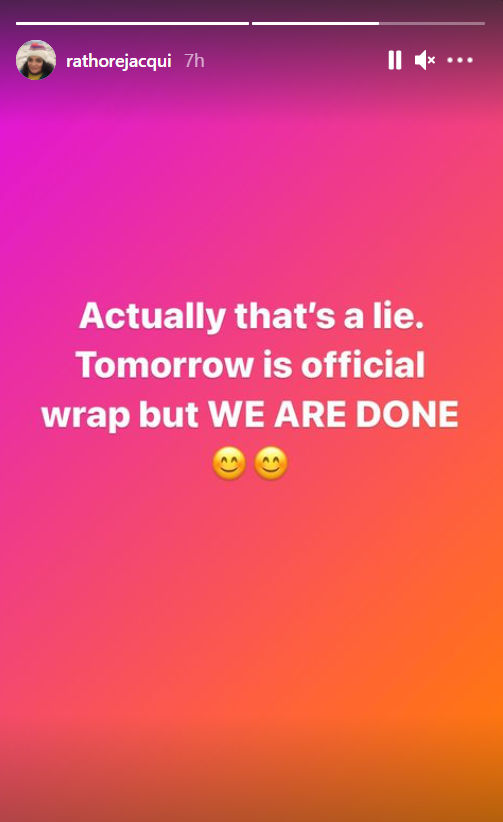 The Witcher season 2 commenced shooting in London in early 2020. It was halted in March due to COVID-19 and later a member from the cast was tested positive for the virus. Filming resumed in July in the United Kingdom and it stopped again after several members of the crew tested positive for coronavirus. In January, Henry Cavill injured himself while shooting an action sequence. The series was then moved to be shot in close studios.

The Polish-American fantasy drama is created by Lauren Schmidt Hissrich. It is based on the book series of the same by author Andrzej Sapkowski. The Witcher season 2 plot is speculated to explore the three lead characters' life again, taking the story further. The upcoming part is expected to have eight-episodes and might arrive in late 2021.