James Corden Reacts To His Ban From NY Restaurant Over Bad Conduct; 'it's So Silly'

James Corden finally reacted to claims of his 'bad behaviour' towards the staff of the NY restaurant 'Balthazar', stressing that he hasn't done anything wrong. 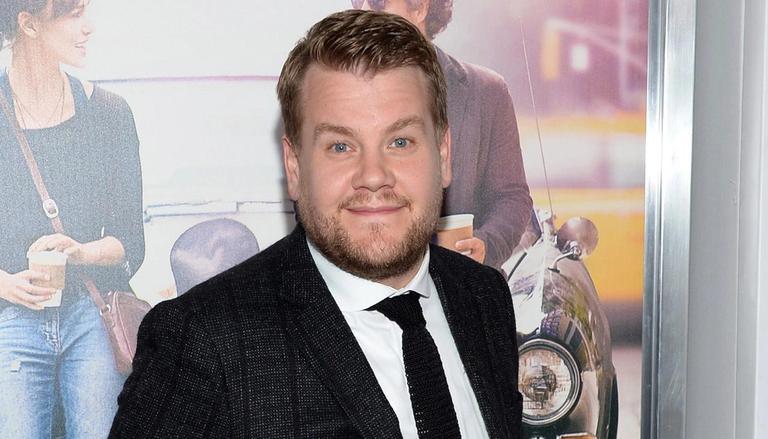 
James Corden finally reacted to recent claims of his 'bad behaviour' towards the staff of the New York restaurant Balthazar, following which The Late Late Show host was also banned from the eatery. Corden was called out by Balthazar's owner Keith McNally for being 'the most abusive customer' in the restaurant's 25-year-long journey and also referred to as a 'tiny Cretin of a man'. Reacting to the allegations, Corden said the whole thing is 'so silly', stressing that he hasn't done anything wrong.

James Corden breaks silence on being banned from NY restaurant

During an interview with The New York Times, the TV host mentioned, "I haven't done anything wrong, on any level. So why would I ever cancel this [interview]? I was there. I get it." He continued, "I feel so Zen about the whole thing. Because I think it's so silly. I just think it's beneath all of us. It's beneath you. It's certainly beneath your publication."

In a detailed note on social media, McNally described two instances when Corden came to the establishment and yelled at the servers for the slightest inconvenience. "James Corden is a Hugely gifted comedian, but a tiny Cretin of a man," the owner mentioned and added, "The most abusive customer to my Balthazar servers since the restaurant opened 25 years ago. I don't often 86 a customer, to today I 86'd Corden. It did not make me laugh."

READ | James Corden to quit hosting 'The Late Late Show' in 2023; Find out why

McNally went on to narrate the instances and later on claimed that Corden called him and "apologised profusely."  Calling himself a strong believer in second chances, he added, "Anyone magnanimous enough to apologise to a deadbeat layabout like me (and my staff) doesn’t deserve to be banned from anywhere. Especially Balthazar."