Jason Momoa hints at playing another character in the DCEU, while reassuring fans that he will always play the character of Aquaman. 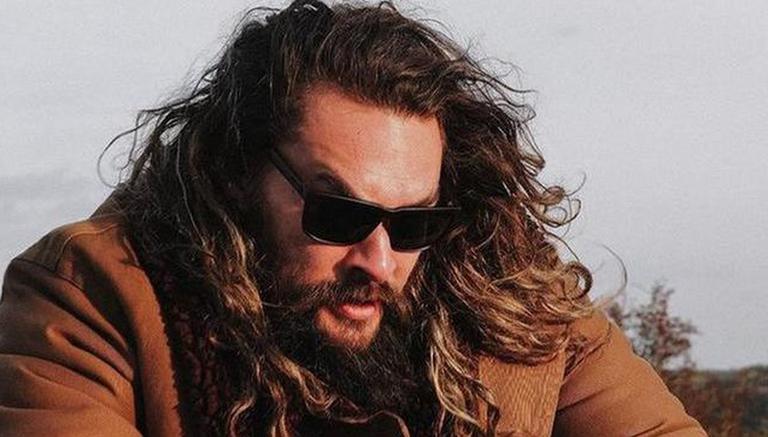 
Jason Momoa recently said at an event that he will keep on playing the role of Aquaman. Momoa revealed that he had been in a meeting with DC Studios’ co-heads James Gunn and Peter Safran, who recently took over the leadership role. The actor also teased that more things are yet to come for his iconic role.

The 'Aquaman' star talked about his meeting at the Variety Studio at Sundance. While promoting his role as the narrator in an upcoming documentary “Deep Rising,” Jason Momoa said that many new things are coming as Warner Bros. and the actor are likely to keep collaborating.

“It’s very, very wonderful. I’m in the house of Warner Bros. and they are liking a lot of stuff I’m doing. We got a lot of good things coming.”

Jason Momoa also confirmed that his role as Aquaman is not in any kind of jeopardy. The Hollywood Reporter previously claimed in their report that the star might be going through a role change within the DC Extended Universe. While Momoa confirmed that he will always be Aquaman, he also added that he might play other characters are well.

Momoa specifically said that he is capable of being “funny and savage and charming,” which corresponds with the personality traits of his alleged future DCEU character, Lobo.

“I’ll always be Aquaman. Ain’t anyone coming in there. There might be some other characters, too. I can play other things, too. I can be funny and savage and charming.”

Aquaman 2 will be about climate change

The 'Game of Thrones' star said that he co-wrote a treatment for the highly anticipated sequel to 'Aquaman' along with his partner. The 55-page treatment, he revealed, brought forth the issue of climate change in the otherwise fantasy world of DC.

Momoa states that there’s no extraterrestrial danger in the world, but rather the threat of human beings slowly destroying their own planet.

Aquaman and the Lost Kingdom is set for a release date of December 25, 2023, after facing a number of delays.

Meanwhile, James Gunn is set to see the release of his final Marvel Cinematic Universe project, which is 'Guardians of the Galaxy: Volume 3.'