'How I Met Your Mother' actor Jason Segel recently opened up about his existential crisis in a podcast. He also revealed how he questioned his acting career 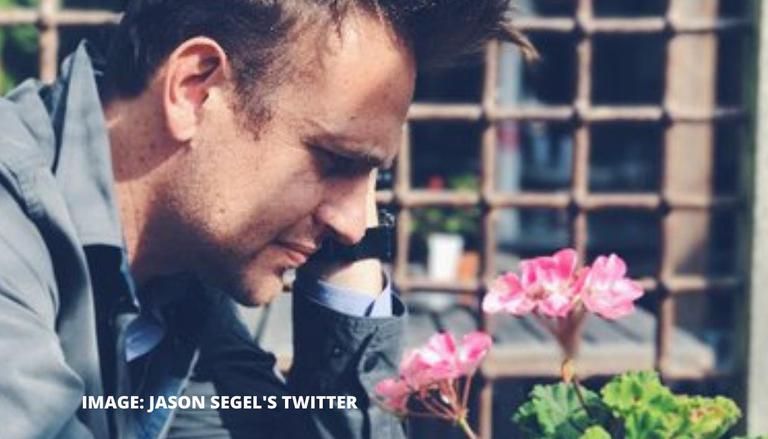 
Several celebrities face a rough patch in their career after starring in a series for years. How I Met Your Mother cast member Jason Segel faced a similar patch in his career as the hit sitcom ended in 2014. He recently opened up about his existential crisis in a podcast and revealed how he questioned his acting career.

Jason Segel opens up about his existential crisis post HIMYM

Jason Segel recently appeared on the Armchair Expert Podcast and talked about his life post HIMYM. In the podcast, Segel talked about how his life changed after the hit sitcom ended in 2014 and said, "I had a blank canvas ahead of me. Most things by which I was identified were gone." The post HIMYM period made him question his career as he asked himself, "So what do I do now? Who am I without this stuff". He continued and said he questioned himself if he was a good actor and walked through these fearful thoughts.

While Segel went through an existential crisis post HIMYM, he went on to bag several major roles in various films. Segel moved away from comedy in 2014 and starred in the biographical film The End Of The Tour. While explaining his experience, Segel revealed that he was scared to star in the biographical film as he thought he was not good enough for the role of David Foster Wallace in the film and starred opposite Jesse Eisenberg. He said, "I was very scared to do it because I did not know if I was good enough for the role". In 2014, Jason starred opposite Cameron Diaz in Sex Tape and appeared in The Discovery opposite Rooney Mara. Jason Segel also starred in Our Friend, Home Movie: The Princess Bride, and Dispatches From Elsewhere.

Jason Segel in How I Met Your Mother

Jason Segel played the role of Marshall in the hit sitcom How I Met Your Mother. Marshall was a humble man who had a dream of saving the environment in the show. He first lived with his college best friend Ted and girlfriend Lilly in an apartment in New York City. As he eventually marries Lilly, the couple moves to a different locality but stays in touch with their three best friends Ted, Barney, and Robin. Marshall becomes a lawyer and eventually ends up becoming a judge. While his life moves like a rollercoaster ride, he sticks to his best friends and wife by their side. How I Met Your Mother episodes are available on Disney+ Hotstar.

READ | Jason Segel's Birthday: Take up his 'HIMYM' character's quiz if you know you're a true fan
READ | If you loved Jason Segel as Marshall in 'HIMYM', here are his other comedy films to watch

WE RECOMMEND
Jason Segel's girlfriend Alexis Mister announces their breakup after 8 years of dating
Jason Segel's Birthday: Take up his 'HIMYM' character's quiz if you know you're a true fan
If you loved Jason Segel as Marshall in 'HIMYM', here are his other comedy films to watch
Dakota Johnson replaces Daisy Ridley in indie drama 'Daddio' alongside Sean Penn
Violet McGraw joins cast of tech-horror 'M3GAN' alongside Allison Williams