Jeremy Renner On Playing 'Hawkeye' Character In MCU Films; "My Feelings Have Only Deepened"

'Hawkeye' fame Jeremy Renner recently said he is grateful for all the experiences that came his way while playing the character in multiple MCU films. Read on. 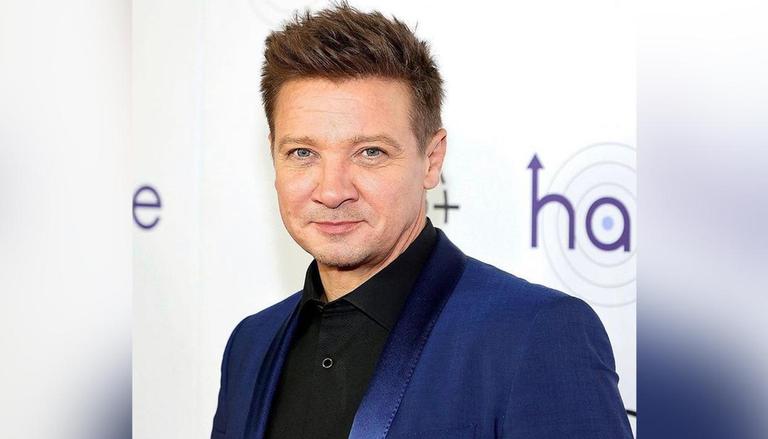 It's been a decade since Jeremy Renner took on the role of Hawkeye and the actor says he is grateful for all the experiences that came his way while playing the character in multiple Marvel Cinematic Universe (MCU) films.

Renner played Clint Barton aka Hawkeye, an expert marksman, and archer, for the first time in 2011's Thor before becoming one of the central figures of the MCU with The Avengers (2012).

Since then, the 50-year-old actor has essayed the role in Avengers: Age of Ultron, Captain America: Civil War, and Avengers: Endgame, earning his own dedicated army of Marvel fans.

Now, he returns with the character for Disney+ Hotstar series Hawkeye, which also stars Hailee Steinfeld as Kate Bishop.

"My feelings for this character have only deepened. This series is a great way to express the character, over the six hours and I was very grateful for that. My daughter realises what the heck I do for a living, really grateful for that. This will be the first thing she's ever seen me do.

Hawkeye, which started streaming on Disney+ Hotstar from Wednesday, is set two years after the events of Avengers: Endgame.

It follows Barton who must partner with Kate Bishop to confront enemies from his past as Ronin in order to get back to his family in time for Christmas.

Renner, whose impressive acting resume also includes critically-acclaimed movies such as The Hurt Locker, The Town, Arrival, The Wind River, and two Mission: Impossible movies, said the show allowed him to venture into uncharted territories with the character.

"Personally, with this series, I got to explore different sides of him and be able to share with fans because the fans are really the ones that make this happen. I'm very thankful and happy to explore all these other kinds of fun sides and darker sides." Besides, the show also cements a lot of things that audiences already know about Barton, Renner added.

"I liked the sense of humour and it's also with the different characters that are introduced in the show. They bring up different sides of him, which I think are really great.

"I love starting out in this world as not in superhero mode and with the end of the world scenario, which is nice. It's like you get a cup of coffee first and enjoy the day and then the aliens come. So it's kind of a nicer introduction. And I can tell that it widens the lens here a little bit." Renner also praised Steinfeld, one of the emerging stars of Hollywood, and said he was glad to have her as his partner-in-crime.

"I love, appreciate, respect, and admire Hailee for her intelligence, her skillset, and courageousness. I adore her kindness towards her family and her connection to her family.

"I love to witness her expression of her spirit through art. I think she's a tremendous actress and I got to work with her. And so it was pretty amazing to witness," he said.

Hawkeye has been created by Jonathan Igla and co-directed by Rhys Thomas and the filmmaker duo Bert & Bertie.

Hawkeye is available for streaming on Disney+ Hotstar in English, Hindi, Tamil, Telugu, and Malayalam.