As Amber Heard's lawyers try to dismiss the defamation lawsuit, Johnny Depp's attorneys slam the motion. Read to know all the details of the court hearing. 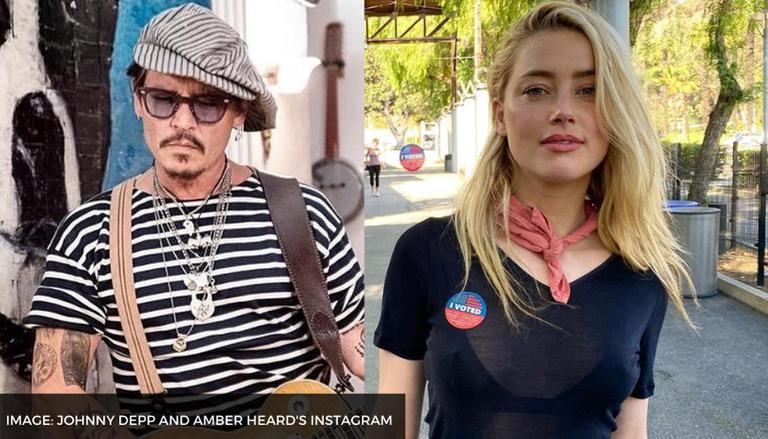 
Former couple Johnny Depp and Amber Heard's legal battles continue as Depp accuses his former wife Heard of perjury. According to a report by Radar, the two actors were at a court hearing over the massive lawsuit filed by Depp against Heard for lying about donating $7 million USD to charity and for spoiling his reputation by accusing him of sexual violence in a tabloid. The court hearing took place in Virginia.

Johnny Depp vs Amber Heard: Depp's lawyers' response to Heard as she tries to shut down $50 million defamation case

During the court hearing, Amber Heard's lawyer asked the court to dismiss the case made by Depp about his reputation being tarnished. The lawyers even asked to stay the discovery in the case. Including the arguments made in the UK court case, Heard's lawyer said that the arguments made during that case would allow the ongoing Virginia case to dismiss as the tabloid had the right to publish the word "wifebeater" for Depp. Heard further said that she had the right to use the word in her article. For the unversed, earlier this year, Depp had sued Washington Post for calling him a wifebeater in one of their articles, which was written by Amber Heard. During the hearing, the court favoured the tabloid since Depp had been proven guilty in 12 of the 14 allegations made against him by Heard.

To this, Depp's lawyers argued that the UK case and Virginia case were different. According to them, since Heard was not a party to that case and since issues made for both the cases were different, the two cases should not be mixed. The attorney went on to point out that Heard's claims suggesting she had donated Depp's $7 million USD alimony to the ACLU were false. Heard has been sued for $50 million for defaming Johnny Depp and costing him many roles.

Depp's lawyer said that it was a wrong judgement passed by the UK court since they did not know the entire truth. They said that the court did not have any way to verify the information while the appellate court did. The hearing ended with the judge siding with Amber Heard's motion but called it "futile".

The lawyers also mentioned that both Amber Heard and Johnny Depp had spent millions on the case calling it a "mind-boggling" amount. They said that more discovery motions are expected while currently, six discovery motions are still queued up. They admitted that 20 experts would be involved in the matter and that several more court hearings are to be expected.