Kate Winslet opened up on her marriage with husband Edward Abel Smith and shared that she felt lucky to have a supportive husband like him. 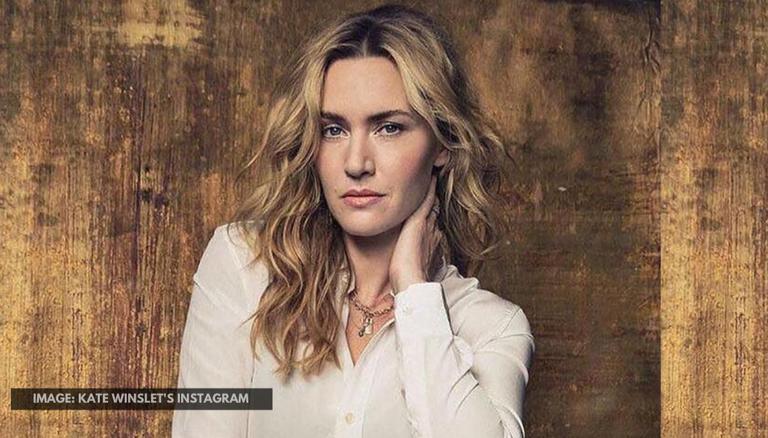 
Kate Winslet recently boasted about finding an "extraordinary life partner" in her husband of almost nine years, Edward Abel Smith. In her latest interview with New York Times, the four-time Academy Award-winning actor gushed about her better half, formerly known as Ned Rocknroll, and called him a "superhot, superhuman, stay-at-home dad". During her interaction with the online portal, Kate expressed how Edward looks after her and their son, Bear Blaze.

Kate Winslet's husband "Neddy" can do "anything" for her

In her interview with the New York Times, Kate Winslet spoke about how "extraordinary" a husband Edward Abel Smith, aka "Neddy", is and revealed that he has added "Winslet" as one of his middle names just because her children have Winslet. For the unversed, Edward is Kate's third husband, with whom, she shares a seven-year-old son Bear Blaze. She also shares a 20-year-old daughter Mia with her first husband, Jim Threapleton, and a 17-year-old son Joe with her second husband, Sam Mendes.

The Titanic star told the portal that earlier she had asked Neddy if he could do something for her and the latter responded by saying, "anything". Elaborating on the same, the 45-year-old said she feels extremely lucky to have gotten married to Edward as he looks after her family, especially her. She added saying for a severely dyslexic man, as he is, her husband is great at testing her on lines.

Kate Winslet also explained that although it is really hard for him to read out, Edward Abel Smith still does it. Furthermore, she admitted that Edward did not plan on getting married to a woman who is in the public eye and the judgments that come along with it. The Mare of Easttown actor expressed finding it amusing that instead of being rock 'n' roll, as his playful pseudonym suggested, her husband is quite Zen as he does yoga, cold water swims, breathwork, and is also a vegan. Meanwhile, the lovebirds will complete nine years of marriage in December this year as they had tied the knot back in 2012.

READ | Who is Ryan Ross on the Kate Winslet starrer limited-series 'Mare of Easttown'?