Kit Harington Birthday: When The Actor Appeared On Television Apart From Game Of Thrones

Game of Thrones Actor Kit Harington celebrated his 33rd birthday today. Here are all the times the actor appeared on television other than in Game of Thrones.

Actor Kit Harington best known for his role as Jon Snow on the blockbuster television show Game of Thrones. Game of Thrones shot him to fame, making him one of the most well-known actors in Hollywood today. Kit Harington has dabbled with many forms of mass communication including Radio, where he lent his voice for BBC Radio 4. He is a theatre actor and has done many plays. Kit Harington has lent his voice for video games. He has been a part of a few movies as well as television shows. The actor celebrates his 33rd birthday today. On the occasion of his birthday, here’s a list of all the times the actor appeared on television other than in Game of Thrones.

In 2019, Kit Harington hosted the famous American late-night television show Saturday Night Live. The show is based on sketch comedy and is a variety show. Kit hosted the show along with singer and songwriter Sara Beth Bareilles. The comic show also featured few other cast members of Game of Thrones as they were placed in the audience to support Kit’s comic act.

ALSO READ: Kit Harington Opens About Joining The Marvel Universe After GoT 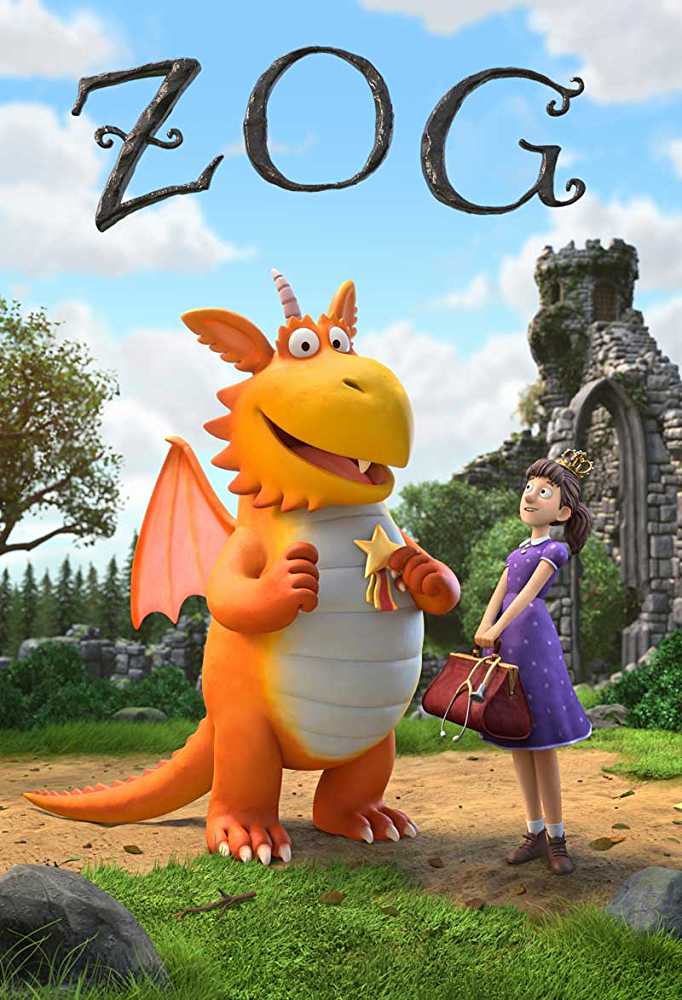 Kit Harington lent his voice to a short television series in 2018. He played the role of Sir Gadabout in the television show called Zog. The television show is based on an accident-prone dragon who is friends with a powerful princess. He tried very hard to impress his teacher at Dragon School. 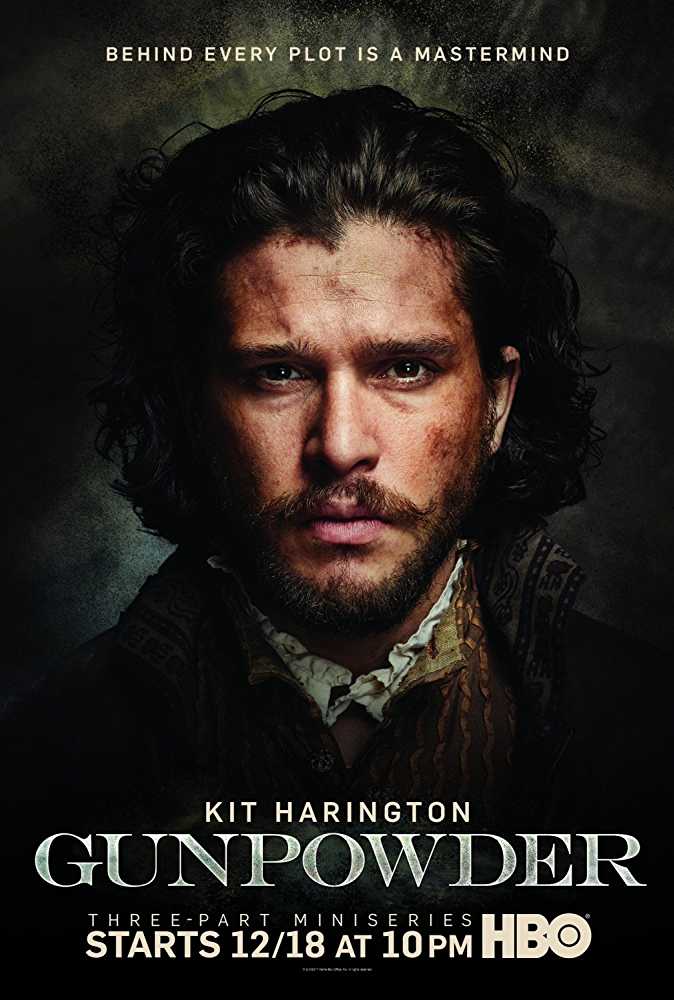 Kit Harington did not only act but also developed and played the role of executive producer for the British period drama- Gunpowder. In 2017, he was a part of the show for three episodes, where he played the role of Robert Catesby. Catesby was the group leader of the English Catholic group who in 1605, planned the failed Gunpowder plot. 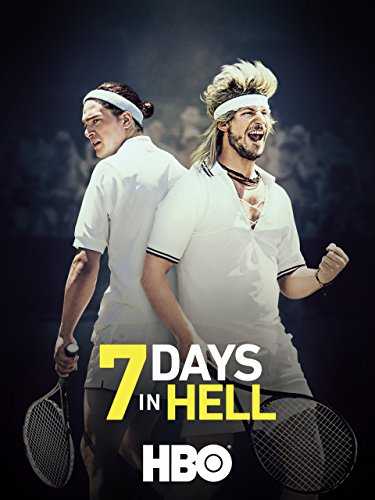 Kit Harington starred in the comedy mockumentary 7 days in Hell alongside comedian Andy Samberg. The movie is based on an epic tennis match that lasted for seven days and is played between two ace tennis players. Kit plays the role of Charles Poole, while Andy essayed the role of Aaron Williams.