Liam Hemsworth's Childhood Crush Was This Actor From The Show 'Charmed'

During his appearance on a popular American talk show, Liam Hemsworth revealed his favourite movie and his childhood crush. Read ahead to know- 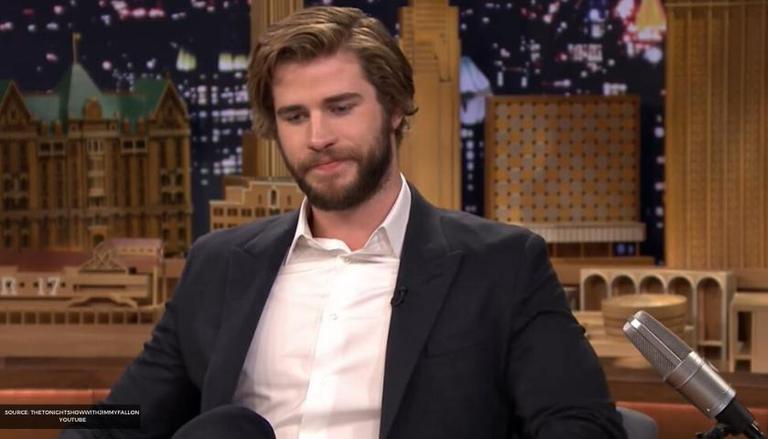 Hollywood actor Liam Hemsworth, who is the brother of actors Chris Hemsworth and Luke Hemsworth, is one of the finest actors in the entertainment industry. In American movies, Liam Hemsworth rose to fame with his unforgettable character of Will Blakelee in The Last Song (2010). Having spent 10 years in the acting industry, he has played the lead character in many movies like Cut Bank, Killerman, Love and Honor, and more. During his appearance on a popular American talk show, Liam Hemsworth revealed his favourite movie that makes him cry and about his childhood crush. Read ahead to know more.