Peter Jackson, who's known for his work on 'The Lord of the Rings' revealed that he 'seriously considered' undergoing hypnosis to forget the trilogy. 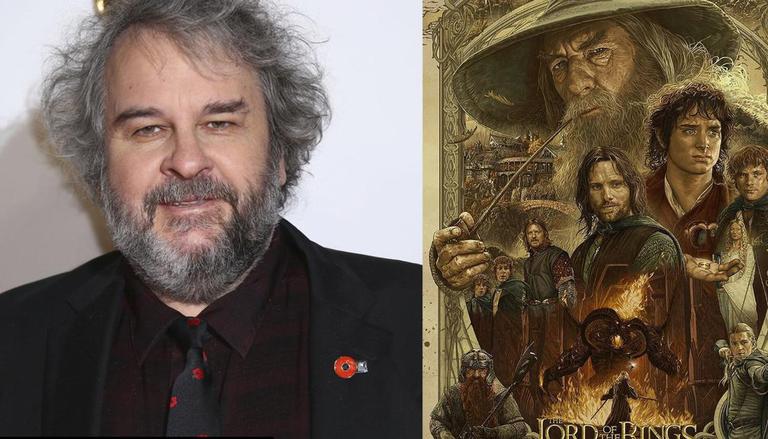 
Peter Jackson, who's known for his work on The Lord of the Rings, revealed that he 'seriously considered' undergoing hypnosis in order to forget his work on the trilogy. The fantasy adventure films, which have won over 10 Academy Awards, are based on the novel written by JRR Tolkien.

In a recent appearance on The Hollywood Reporter’s Awards Chatter podcast, Peter said he wanted to wipe off his memory in order to watch the films like a regular fan. Jackson called himself an 'unlucky person' who couldn't see them like a normal audience as he was deeply immersed in the projects.

“When we did the Lord of the Rings movies I always felt I was the unlucky person who never got to see them as coming-out-of-the-blue films,” Jackson said and added, "By the time they were screening, I was immersed in them for five or six years. It was such a loss for me not to be able to see them like everyone else."

READ | Benjamin Walker on his role in The Lord of the Rings: The Rings of Power; 'Kind of elvish'

He revealed going to a 'hypnotherapy guy' to forget about the films so that he could sit and enjoy them. Talking about the same, he added, "I didn’t follow through with it, but I did talk to [British mentalist] Derren Brown about that and he thought he could do it.”

The franchise recently got its prequel series, Amazon Prime's The Lord of the Rings: The Rings of Power, which will start streaming on September 2. Jackson mentioned he wasn't involved in this project despite connecting with the producers initially.

Recalling his conversation with the makers, Peter said, "They asked me if I wanted to [be] involved – [writer-producer Fran Walsh] and I – and I said, ‘That’s an impossible question to answer without seeing a script.'" He added, "So they said, ‘As soon as we get the first couple scripts, we’ll send them to you.’ And the scripts never showed up. That’s the last thing I heard, which is fine. No complaints at all.”

READ | 'The Lord of the Rings': Binge watch these LOTR films before The Rings of Power's release

The Lord of the Rings: The Rings of Power has been developed by JD Payne and Patrick McKay. It stars Cynthia Addai-Robinson, Robert Aramayo, Owain Arthur and more in important roles.