The Los Angeles red carpet premiere of James Gunn's anticipated HBO Max series 'Peacemaker' that was to be held on January 8, has now been cancelled. 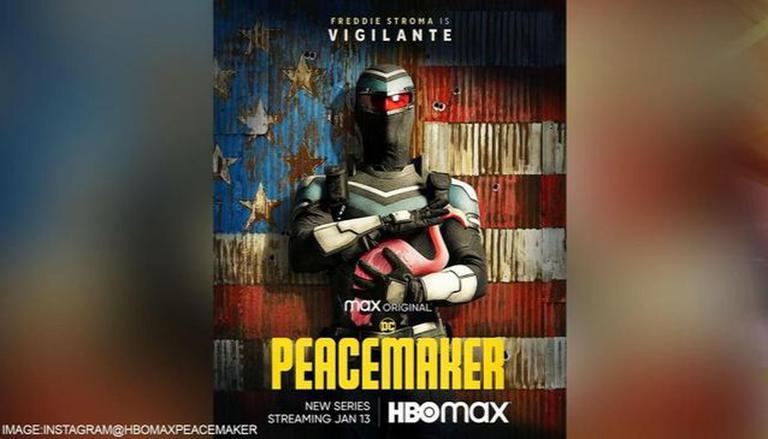 
The Los Angeles red carpet premiere of James Gunn's anticipated HBO Max series Peacemaker that was to be held on January 8 has been cancelled. As per the Deadline, the premiere has been withdrawn due to rising cases of COVID-19 variant, Omicron. Earlier, Critics Choice Awards were also postponed due to the same reason.

HBO Max’s original spinoff series Peacemaker is arriving on January 13, 2022. Peacemaker is an upcoming American television series created by James Gunn. The first DC Extended Universe (DCEU) will be a byproduct of 2021's The Suicide Squad. The web series revolves around the origins of a Peacemaker who believes in achieving peace at any cost. The series has been produced by Troll Court Entertainment and The Safran Company in association with Warner Bros.

Produced by Peter Safran, Peacemaker stars John Cena in the title role. The series stars Chukwudi Iwuji as Murn, Danielle Brooks as Adebayo, Freddie Stroma as Vigilante, Steve Agee as Economos, Jennifer Holland as Harcourt and Robert Patrick as Auggie Smith. All eight episodes have been written by James Gunn, who serves as an executive producer with Safran and Matt Miller.

The association is planning to hold a member lottery to decide who gets seats in the main ballroom. The Critics Choice Awards winners which was set to be revealed by Taye Diggs and Nicole Byer on January 9 has been cancelled, however, the ceremony will be rescheduled and held later.

READ | 'Peacemaker' trailer: John Cena is back with his quest for peace against 'butterflies'
READ | HBO Max releases in Jan 2022: From Harry Potter Reunion to 'Peacemaker', 'Euphoria' & more